A newly-introduced exploit in Fallout 76 allows thieves to literally steal the clothes – or power armor – right off your back, along with just about anything else you own in the game. A YouTube video posted to Reddit shows the exploit in action, with a player running around Appalachia robbing players of everything they’re carrying and wearing in seconds.

The video was uploaded to YouTube by a user called vonwiclehoffer, and it shows the ‘hack’ in action – the player simply walks up to other characters, and in a couple seconds, they’re stripped of all their clothing and weapons. That’s bad enough when it’s gear you’ve spent hours and hours grinding in order to earn in game, but it’s something else entirely when it includes gear you’ve spent real-world money on in the Atom Shop, which players on the Fallout 76 subreddit say has been the case.

In fact, there are claims that the exploit even allows thieves to snatch your PipBoy off your arm – which would mean they can actually steal your Fallout 76 UI. 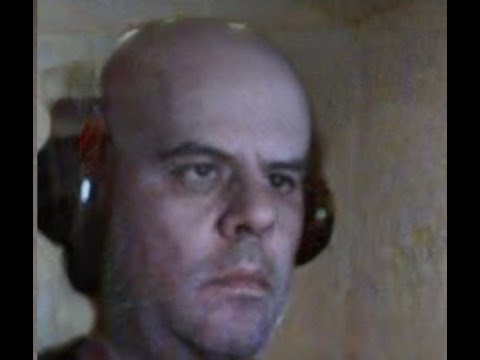 Fallout 76’s remaining fans aren’t happy, and rightly so. The best course of action at this point is to stay offline, since the exploit only works while you’re in-game.

Bethesda has responded to the outcry over the exploit and says it’s working on a solution.

“We are investigating reports of a PC-only exploit that could be abused by cheaters,” it writes in a post to the subreddit. “We have been actively working toward a solution for this and have a fix that we are currently evaluating for release today.”

The company says it wants to make sure players who have had inventory items stolen through this exploit are compensated or restored, and it encouraged players who have been affected to submit a Customer Support ticket through Bethesda.net.