Apex Legends will kick off its next limited time event this week. Voidwalker, focusing on Wraith’s backstory, will begin September 3 and run through September 17, and during that time you’ll be able to earn (or buy) new premium loot, which includes a cool new skin for Wraith.

There’s a new town takeover for this event, where Syndicate construction crews have discovered part of a Project: Wraith facility. Respawn says the research site holds a working prototype portal, which can be used either as a way into the base early, or as a way to reinitiate skydive and jump into the map all over again. There are also hidden lore details to find during the two-week event, as long as you’re not busy dodging incoming fire.

The Voidwalker event also includes a new limited time mode called Armed and Dangerous. Weapons in this mode are limited to sniper rifles and shotguns, and loot in general has been made “much harder to come by.”

Of course, no themed event is complete without new loot to chase after, and Respawn have added new skins, music, badges, and other rewards to earn. There’s also a set of direct-purchase cosmetics, which include a new frame and a Daft Punk-inspired helmeted skin for Wraith.

Other than the new elite Wraith Voidwalker skin and frame (which cost 1,800 and 1,000 credits respectively), all the new themed cosmetics are 500 credits, or about $5 USD. That’s cheaper than they’ve been during past events, and they include new skins for Lifeline, Gibraltar, and Bangalore, as well as new weapon skins for the RE-45 and Prowler.

Finally, starting at 10:00 PT September 6 and running through 10:00 PT September 9, Apex Legends players will get double experience points for finishing in the top 5, and that bonus will apply both to Account Level and to the current battle pass.

See you in Kings Canyon. 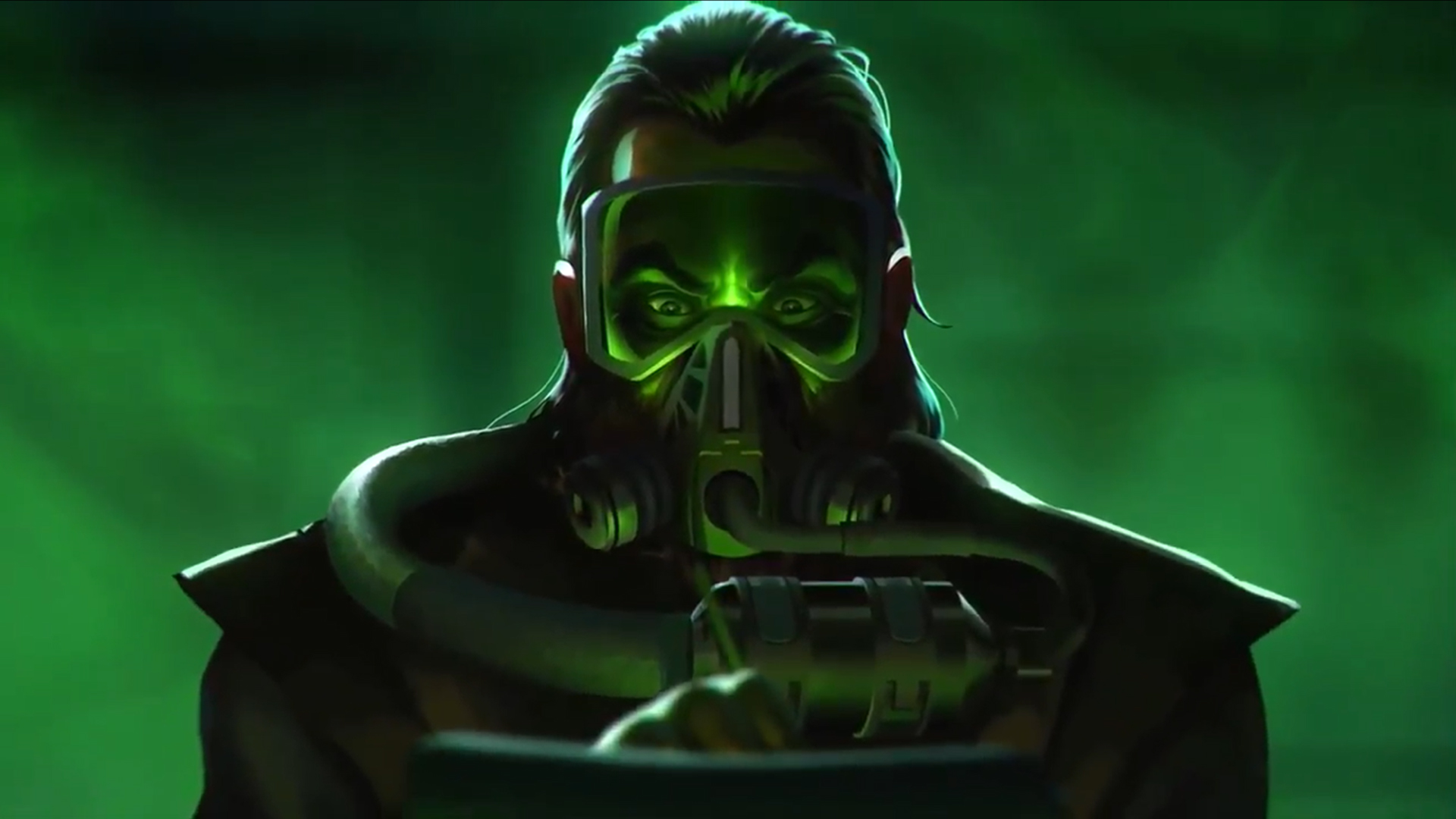