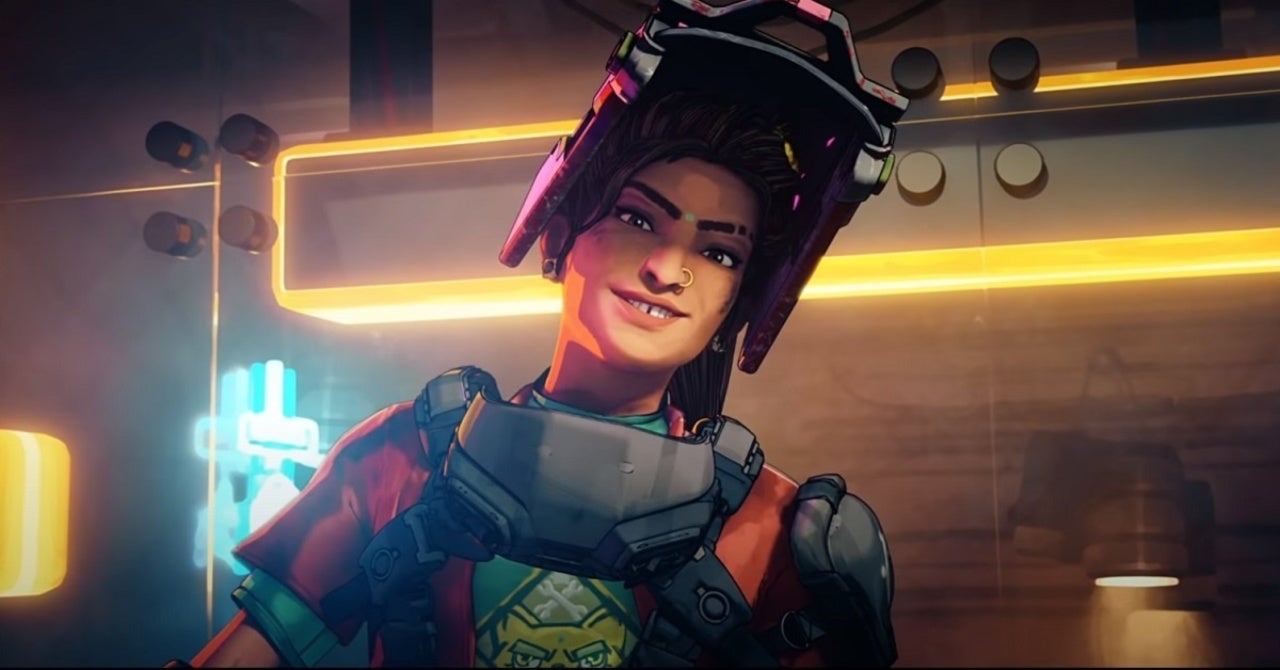 Ahead of the Season 6 – Boosted launch tomorrow, developer Respawn Entertainment has finally revealed the abilities for Rampart, the latest and greatest character being added to the popular battle royale video game Apex Legends. Rampart was revealed as the new Season 6 Legend earlier this month, and while her abilities have been hinted at and teased before, this marks the first time that they have been detailed in full.

Essentially, Rampart revolves around placing down cover and weapons while also just generally using big guns herself. Her Tactical Ability is “Amped Cover,” which places a crouch-cover wall which extends to a full-cover “amped” wall that blocks incoming fire and amps outgoing shots. Her Passive Ability, “Modded Loader,” gives her increased capacity and faster reloads with LMGs and the Minigun. Her Ultimate Ability, “Emplaced Minigun ‘Sheila’,” does exactly what it says on the tin: it places a mounted machine gun that anyone can fire.

In Season 6 – Boosted, new Legend Rampart has arrived to upgrade the competition. Unearth a new way to grab better gear with the all-new Crafting system. Get amped for the new Volt energy SMG, and more!

Here’s how Apex Legends describes the new Legend in her official bio:

“Rampart is a blue-collar, private business owner who just needs a big gun and a backpack full of scrap metal to get by in the dangerous, wild west world of the Outlands. Before opening her popular modding shop on Gaea, Ramya Parekh (Rampart for short) made a name for herself in the underground gauntlet circuit. Parekh climbed to the top showcasing pure skill using her custom-modded gear. She began taking jobs from smugglers, Syndicate members, and everyone in between. Some say it ain’t great unless it’s got ‘Rampart’ written on it.”

Apex Legends is currently available for PlayStation 4, Xbox One, Nintendo Switch, and PC and is in the midst of Season 5 – Fortune’s Favor. Season 6 – Boosted is set to begin tomorrow, August 17th, at 10PM PT. You can check out all of our previous coverage of the popular video game right here.

What do you think of Rampart’s abilities? Are you looking forward to the new Legend? Let us know in the comments, or hit me up directly on Twitter at @rollinbishop to talk all things gaming!

The Best Ergonomic Keyboards for Your Wrists in 2020