The next round of Apex Legends content is coming soon, and today Respawn has provided a fresh trailer for Fortune’s Favor. The new look at Apex Legends Season 5 is all cinematics – no gameplay – but it does provide a much more concrete look at the new character: master thief Loba Andrade. Here’s what we can glean about those Loba abilities.

Loba appears to have a mid-range teleport option, where she throws out a small disc and instantly appears at that disc’s location. She uses it to sneak under a partially-closed door, suggesting you’ll be able to use it to squeeze through tight openings. We also see her use an item that snatches away a gun just before an enemy is able to grab it.

Those two abilities match some of the early datamines for Loba, which included both a teleportation disc and a placeable device that’ll draw in any nearby loot. Those leaks also suggested abilities that would let you locate certain types of loot through walls, though there doesn’t seem to be any indication of those abilities in this trailer.

The trailer also shows Loba drop a timed sticky explosive charge, and she makes heavy use of a staff to battle enemies – perhaps a melee-focused ult ability. 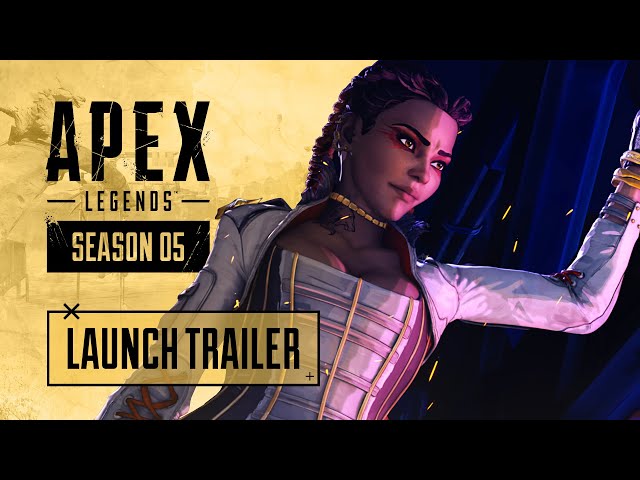 Oh, also, looks like Skull Town will soon be no more. The Apex Legends Season 5 release date is set for May 12, and there are a host of battle royale games to check out if you need some help passing the days until launch.