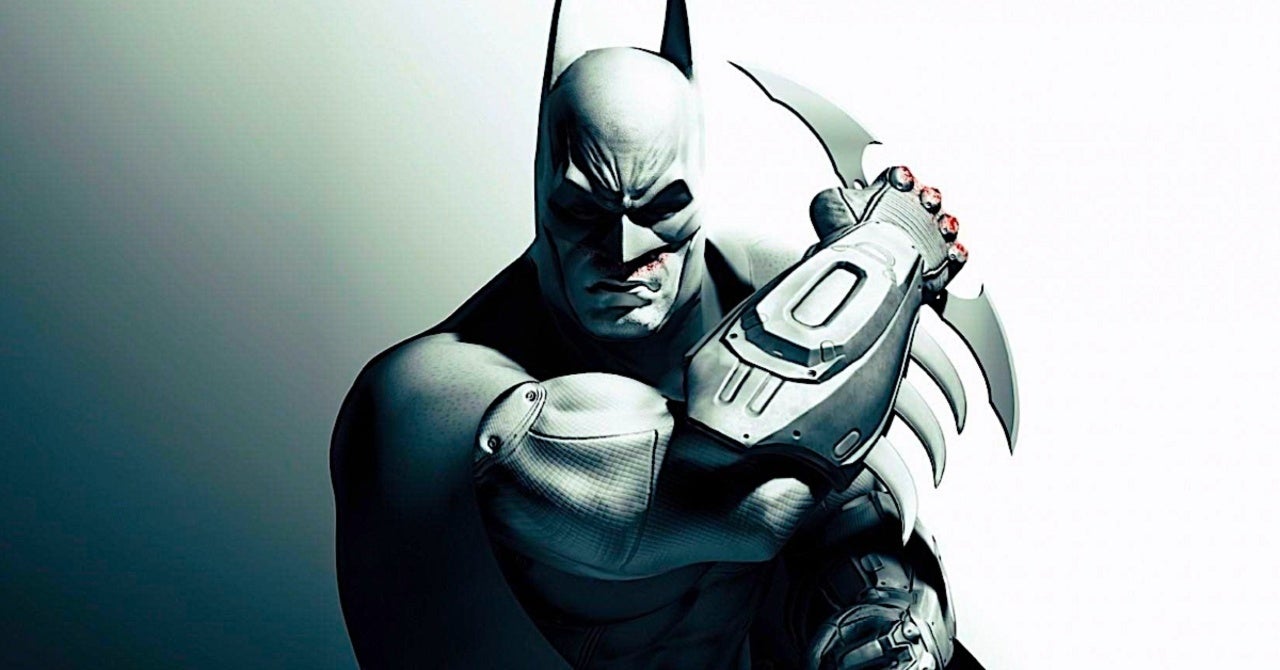 The new Batman Arkham game on PS5, PS4, Xbox One, Xbox Series X, and PC from Warner Bros. Montreal will apparently be revealed very soon. We first heard about the first Batman game since 2015’s Batman Arkham Knight since 2015 last September. However, since then we haven’t a peep about the game beyond an odd vague teaser here and there. That said, it sounds like this painful wait for Batman fans is about to be over.

Taking to Twitter, industry insider and Bloomberg reporter revealed that he believes the game will be revealed at DC FanDome this on August 22. As you may know, Rocksteady has confirmed it will reveal its new Suicide Squad game during the event, and it looks like Warner Bros. Montreal will join it with the reveal of its Batman game.

Schreier also revealed that before this current iteration of Batman, Warner Bros. Montreal was working on a Damian Wayne Batman game, but this project was scrapped and remade into the current Batman game, which centers around the Court of Owls.

“Yeah, they were doing a Damian Wayne Batman game but then that was canceled/rebooted as well,” said Schreier. “WB Montreal’s new Batman game should also be at DC FanDome.”

Of course, everything here should be taken with a grain of salt because none of it is official. That said, not only is the source reliable here, but you’d expect the game to be revealed at DC FanDome. The more pertinent question is when will it release? There have been some rumors it could actually hit this year, but at this point, that seems like far too quick of a turnaround from the reveal.

For more coverage on all things gaming — including recent news, rumors, and leaks — click here or continue to the relevant links below:

As always, feel free to leave a comment or two letting us know what you think or hit me up on Twitter @Tyler_Fischer_ and let me know over there. Are you looking forward to the new Batman game?