After weeks of not-so-subtle teases, Activision has officially announced Call of Duty: Warzone. The latest entry into the field of battle royale games is coming as both a free update to Call of Duty: Modern Warfare, and as a standalone, free-to-play release in its own right. Both versions of Warzone are set to launch on March 10.

Warzone’s main battle royale will feature 150 players, and when you die you’ll enter the “Gulag” – an arena where you’ve can earn a second chance by beating another fallen player in a one-on-one battle. Plunder mode has squads across the map compete to earn cash through looting, killing other players, and completing specific objectives through contract.

The map – made up of new areas and a selection of familiar Call of Duty locations – features a number of vehicles, including ATVs, tactical rovers, SUVs, cargo trucks, and helicopters. 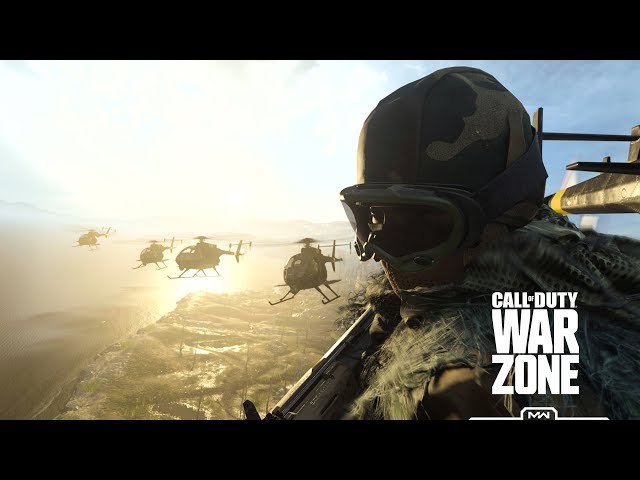 Check out the official site for further details, or take a look at the trailer above.