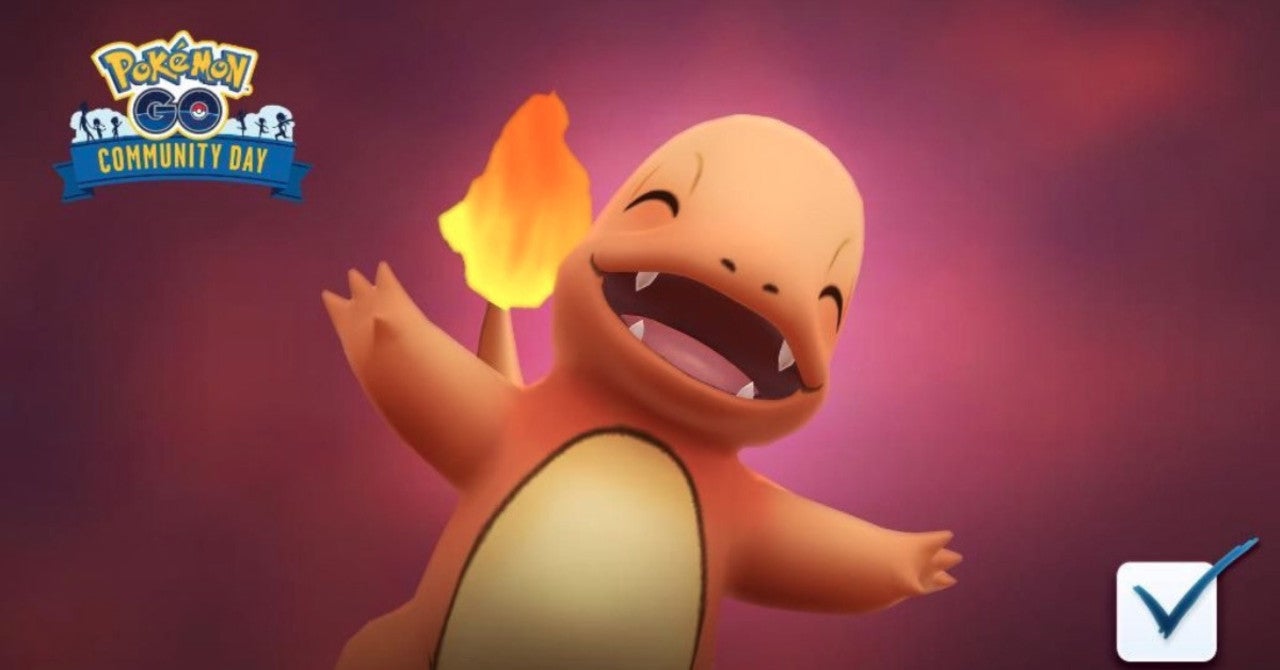 Pokemon Go is allowing players the chance to vote for the next two Community Day candidates. While voting has not kicked-off just yet, Niantic has started a “practice vote” between two of the four candidates: Grimer and Charmander. The fire-type starter is a clear favorite, and it’s led to the Pokemon trending on Twitter. Both Pokemon first appeared in Pokemon Red and Green, but Charmander has been one of the mascots of the series since 1996, while Grimer is… slightly less popular. As such, it’s not too surprising to see Charmander in the lead, but it seems quite likely that neither Pokemon will overtake Porygon!

Practice vote: Which Pokémon would you vote for between Charmander and Grimer? 🤔#PokemonGOCommunityDay pic.twitter.com/WLWR4iNx0x

Which Pokemon would you like to see highlighted for Community Day? Are you hoping to see Charmander? Let us know in the comments or share your thoughts directly on Twitter at @Marcdachamp to talk all things gaming!

Keep reading to see what fans are saying about Pokemon Go Community Day!

Charmander is
trending BC of all these sheep that think he’s the best gen 1 starter.
Squirtle has been and always will be the GOAT