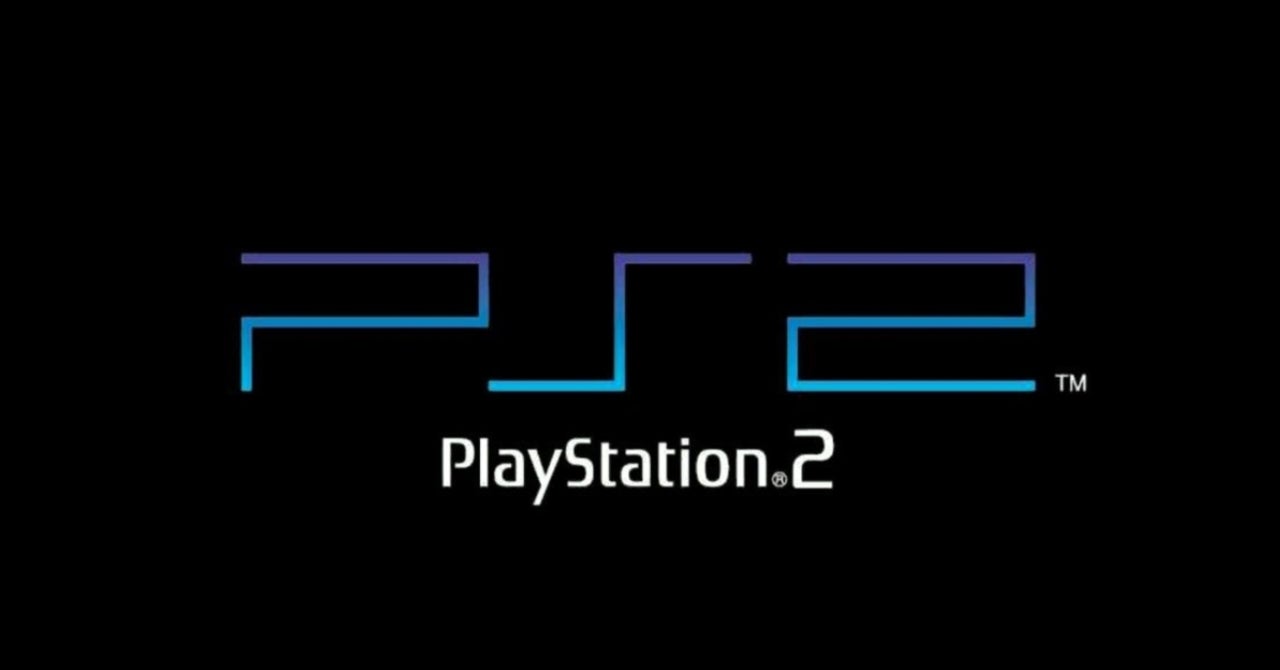 A classic 2003 game many likely played on their PS2 is possibly being revived on PS5 and Xbox Series X. Next week, on September 10, Ubisoft is set to host a new Ubisoft Forward, featuring game reveals, announcements, and more. We already know games like Watch Dogs Legion, Immortals, Hyper Scape, Rainbow Six Siege, and Roller Champions will be there. Further, there’s a good chance Far Cry 6 or Assassin’s Creed Valhalla or both will show up. And who knows, maybe we will finally see Ubisoft’s Avatar game or get an update on Beyond Good and Evil 2.

We also know there will be some surprise reveals. Currently, there’s quite a bit of speculation that a new Splinter Cell game will — finally — be revealed. Whether this will happen or not, who knows. One surprise game reveal we do now seemingly know about is a remake of Prince of Persia: The Sands of Time.

The report comes way of Bloomberg report Jason Schreier, who revealed during a recent episode of the Triple Click podcast that Ubisoft will “announce a bunch of games like the Prince of Persia remake that was leaked a couple of weeks ago.”

Releasing back in 2003, Prince of Persia: The Sands of Time hit a variety of platforms, but it’s most commonly associated with the PS2 given how dominant the console was at this time compared to the Xbox and Nintendo GameCube.

As for when the remake will release, who knows. We know it won’t be this fiscal year. In other words, it won’t be before March 2021. Because of this, it’s safe to assume it’s a cross-gen or next-gen release.

At the moment of publishing, Ubisoft has not commented on this leak and it’s unlikely it will. Typically, it does not comment on leaks and reports of this variety. For now, take everything here with a grain of salt, however, Schreier is known as one of the most reliable sources in the industry.