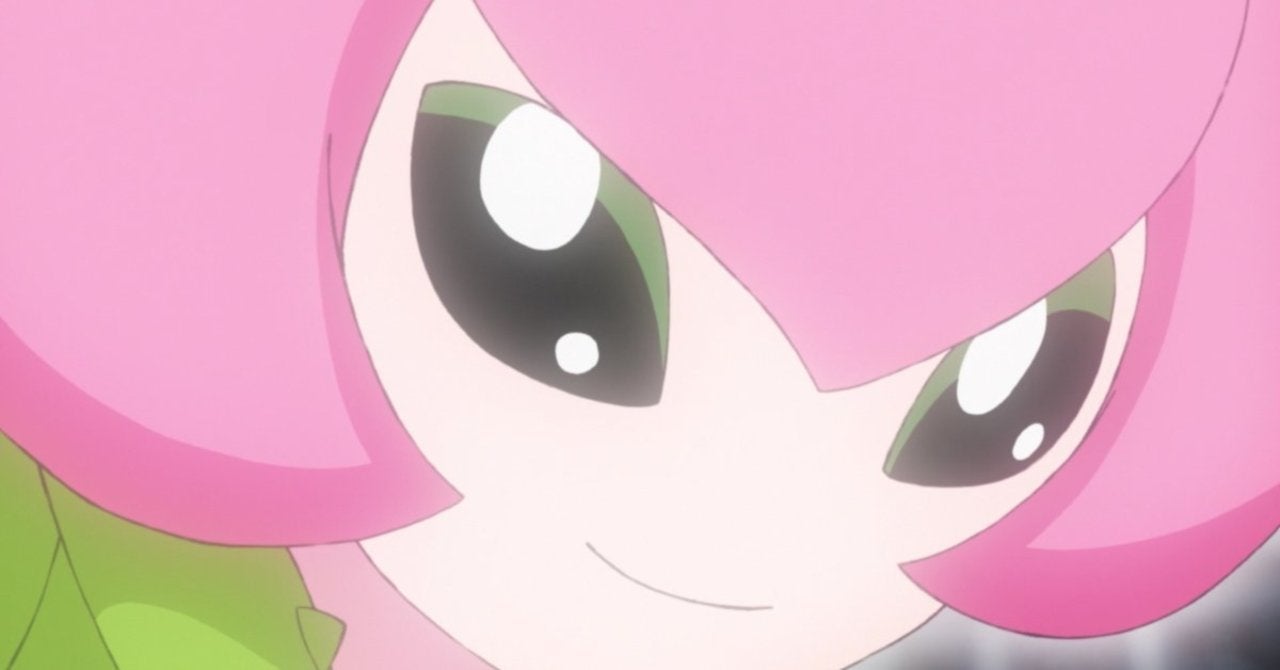 Digimon Adventure’s new anime series has begun introducing Ultimate level evolutions for each of the DigiDestined, and the newest episode of the series has officially introduced old and new fans to Palmon’s Ultimate evolution, Lilimon. Beginning with MetalGreymon’s debut in Episode 10, it seems like the next few episodes will see each of the DigiDestined bring their respective Digimon partners to the Ultimate level as the threats across the Dark Continent get more fierce. This is the same for Mimi Tachikawa, who was facing a powerful foe all on her own for the first time in this new take on the franchise.

Episode 12 of the series sees Mimi and Palmon fall into a mysterious factory full of machine type Digimon and soon they are attacked by Andromon (a notable Digimon from the original series). Thankfully before long, the two of them are saved by a Guardromon that Mimi was kind too earlier in the episode and they were able to get away from the attacking Andromon for a short time.

But when Andromon catches up with them, Guardromon is killed in the battle and Mimi cries over her lost friend. Vowing to make Andromon pay for this, Mimi’s Digivice activates with the power of the Ultimate evolution and Palmon evolves from Togemon to her Ultimate level, Lilimon. We thankfully get the full evolutionary sequence for this transformation, and fans of the original might have noticed that it’s essentially the exact same as it was in the original! Check it out below:

Like Tai and Matt unlocking Ultimate evolution in the past two episodes, Mimi’s Digivice also briefly glows with a mysterious symbol before powering up Lilimon. Fans of the original will remember this as her Crest of Sincerity, but this idea has yet to be introduced or explained to fans of the new series. The emotion is still there, thankfully, but it remains to be seen just how Mimi and Palmon’s partnership continues to evolve over the course of the series after hitting this high so soon.

What did you think of Digimon Adventure’s new take on Lilimon? How do you feel about the Ultimate evolutions being introduced so soon into the new series’ run? How do you think this new evolution sequence compares to the original series? Let us know your thoughts in the comments, or you can even reach out to me directly about all things animated and other cool stuff @Valdezology on Twitter!