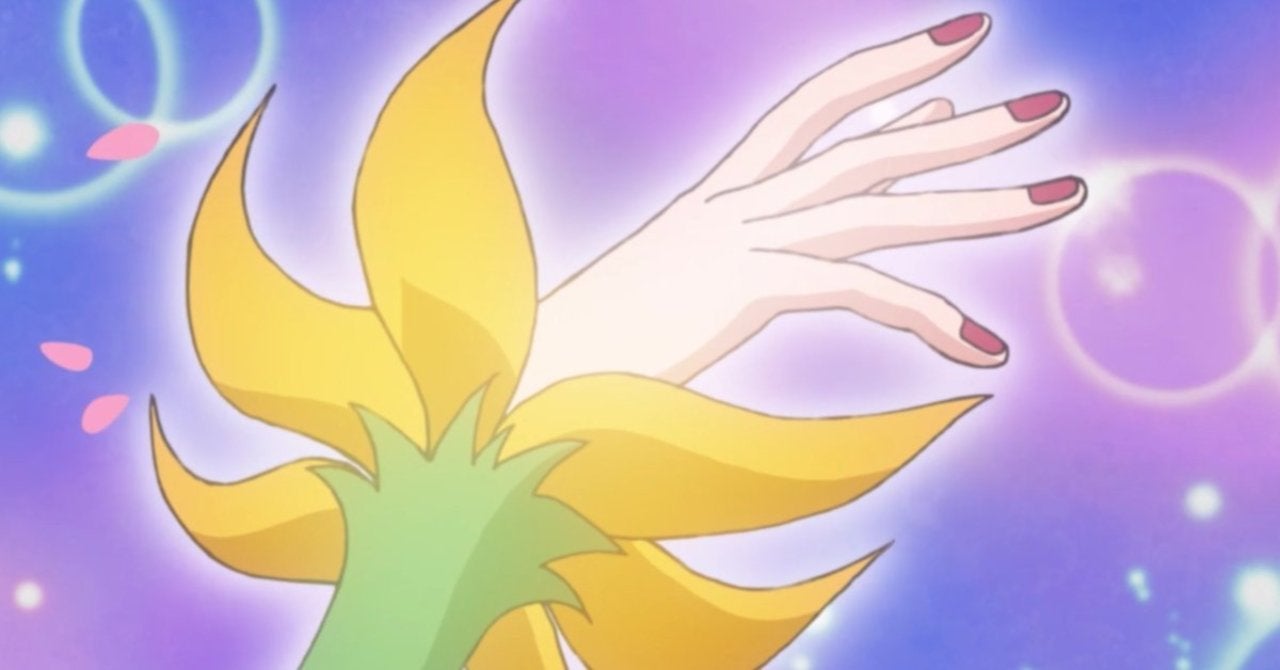 Digimon Adventure‘s new anime series has officially introduced Ultimate level evolutions to the series with the debuts of MetalGreymon and WereGarurumon, and the promo for the next episode of the series teases the debut of the next Ultimate level evolution, Lilimon. The new take on the classic DigiDestined roster has amped up the level of the threats and the powers used to clash against them, and this meant that Ultimate has been introduced to the series far earlier than anyone could have expected. Now the next evolution will be revealed as Mimi Tachikawa and Palmon face their first solo battle and eventually unlock the power of Mimi’s crest.

The preview for the next episode of the series sees Mimi and Palmon after they are separated from Tai and Izzy at the end of the previous episode of the series. Upon meeting a Guardromon who seems to be their ally, it looks as if Andromon (another favorite from the classic series) attacks them soon after. Then after some clashing, Mimi is inspired to strengthen her Sincerity crest (which has still yet to be explained in the new series) and Palmon evolves into Lilimon! You can check out the preview as shared by @Wikimon_news on Twitter:

Long synopsis:
Mimi and Palmon fall beneath the ancient ruins. The remains of abandoned Digimon are piled up there. Mimi tries to return to the surface somehow, but one of the Digimon, who she thought was wreckage, awakens and comes… pic.twitter.com/XZWZCaym9U

Episode 12 of Digimon Adventure is titled “Lilimon Blooms, and the synopsis (from @Wikimon_news as well) describes it as such, Mimi and Palmon fall beneath the ancient ruins. The remains of abandoned Digimon are piled up there. Mimi tries to return to the surface somehow, but one of the Digimon, who she thought was wreckage, awakens and comes to attack her. Just when she thought that all hope was lost, another Digimon awakens and saves Mimi. It’s good vs evil. There is an intense battle between the two Digimon. Meanwhile, Taichi and Koshiro rush underground to rescue Mimi. Ultimately, what will be the fate of Mimi, who is by herself?”

Are you excited for Lilimon’s big debut in the new Digimon Adventure? What did you think of Lilimon’s debut in the original series? What have you thought about the first couple of Ultimate evolutions so far? Let us know your thoughts in the comments or you can even reach out to me directly about all things animated and other cool stuff @Valdezology on Twitter!

Yes, Sonic Is a Superhero