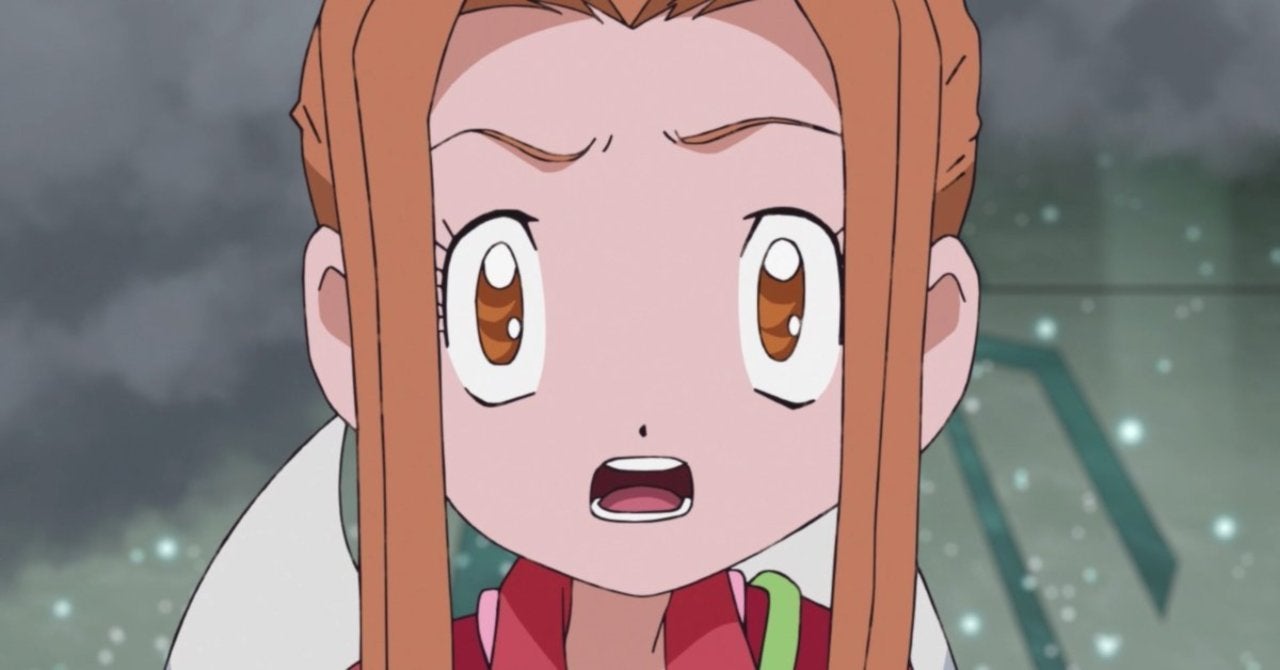 Digimon Adventure’s new series has been introducing the Ultimate evolutions for each of the DigiDestined, and at the same time has been building the threats of the Dark Continent as much stronger and far more deadly than the version of the continent that we had seen in the original series. This includes bringing death into the new series as a consequence of the DigiDestined being out of their depth. This was the case for the newest episode of the series which shocked with a pretty heartbreaking death scene in order to get Palmon to reach her Ultimate evolution.

Episode 12 of the series saw Mimi and Palmon separated from the others and landing in a junk pile. She soon bonds with a Guardromon that surprisingly wakes up and rescues her when she and Palmon are attacked by an Andromon. Because of her kindness, Guardromon ends up growing attached to Mimi as it had been abandoned in a pile of junk along with the remains of several other fallen Digimon.

This attachment goes to such a level that it ends up trying to fight Andromon, but is quickly defeated. When Andromon is going for a killing blow on Mimi, Guardromon grabs its leg to keep it from attacking. Brushing it off, Andromon brutally stomps on Guardromon’s head until the lights in its eyes fade away. This isn’t a standard Digimon death by any means as it doesn’t collapse into data, but instead the body remains there once its consciousness fades away.

In the fight, Palmon evolves into Lilimon shortly after as Mimi’s sadness activates an additional power of her Digivice. Lilimon’s attack then covers Andromon in plant life and it does Guardromon as well. It leaves the now dead Digimon’s body there as a reminder of what took place, and how much it meant to Mimi in that moment. It’s a heart breaking moment for the series, and teases the kind of good hearted Digimon that are still out there in this dangerous continent.

Were you surprised to see Guardromon die in the newest Digimon Adventure episode? What did you think of Lilimon’s debut in the new series? How does it compare to the two Ultimate debuts we have seen so far? What do you think of the reboot series overall now that we have crossed the double digit mark? Let us know your thoughts in the comments or you can even reach out to me directly about all things animated and other cool stuff @Valdezology on Twitter!