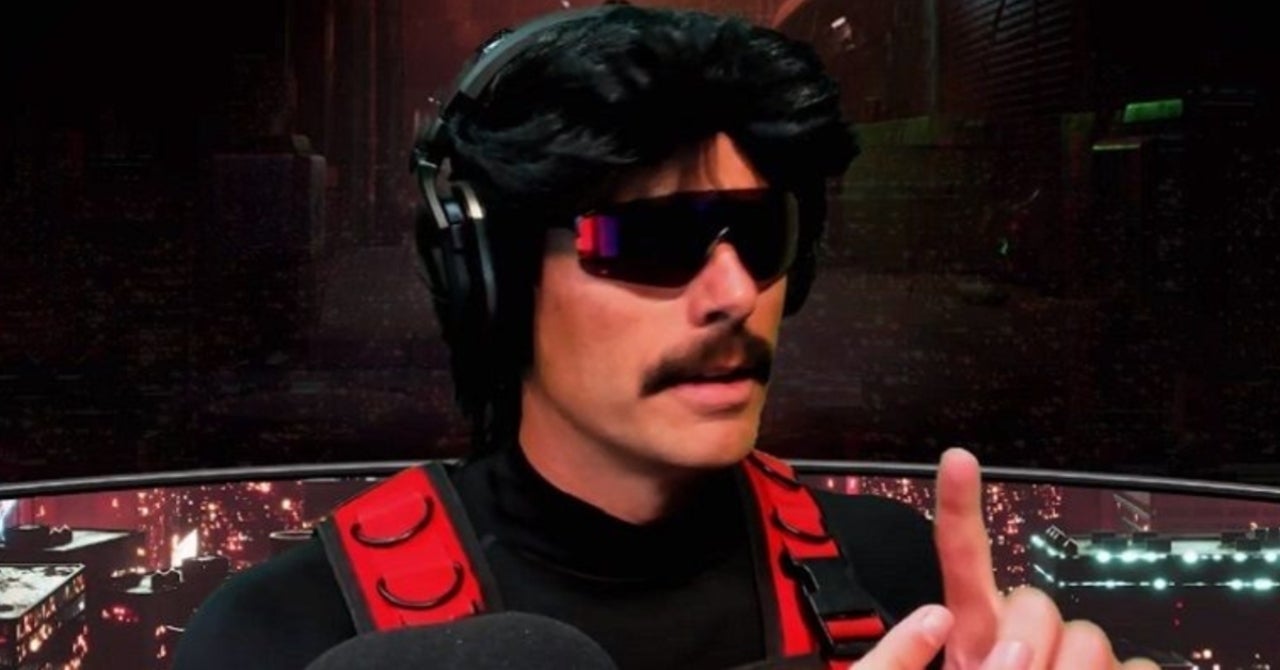 Dr Disrespect returned to streaming today via YouTube, and right at the front of the stream, the Doc addressed his mysterious Twitch Ban from earlier this year. And according to the Two-Time, he still has no clue why Twitch banned him, reasserting what he said last month, which is that Twitch has not given him a reason for his ban yet, and as far as he knows, he didn’t do anything to warrant a ban.

Adding to this, Dr Disrespect condoned how Twitch went about the ban and how it continues to go about it. Further, he confirmed that he can’t say too much about the situation due to the legal and contractual issues involved.

In regards to the ban after saying “look me in the eyes,” the streamer said, “We still have no idea. We have no idea.” The streamer continued, joking about people doubting that he still doesn’t know why Twitch gave him the boot.

“We have no idea. And I’m going to tell you this right now: As far as I’m concerned, we didn’t do anything to warrant a ban, let alone how they went about banning us. No communication before, no reaching out, nothing. Boom. Done.”

“The problems is too, there are people in the community that are anxious for an answer, and so what that does is it creates a level of urgency and speculation. And I think it’s just a f—ing cockroach approach, period.”

At the moment of publishing, the Doc’s big return stream is still ongoing, and sitting at a little less than 400,000 concurrent viewers. That said, the stream was nearly at 550,000 whilst he addressed his Twitch banning.

Meanwhile, Twitch continues to remain silent about the ban, likely for similar reasons. Before giving Doc the boot, Twitch, months earlier, gave him a massive contract to stay on the platform. In other words, there’s a lot of money involved, which the Doc himself hinted at.

Of course, we will update this post as more information is provided, however, it sounds like there won’t be any more information from either party for awhile. In fact, the Doc said he’s done talking about the ban.