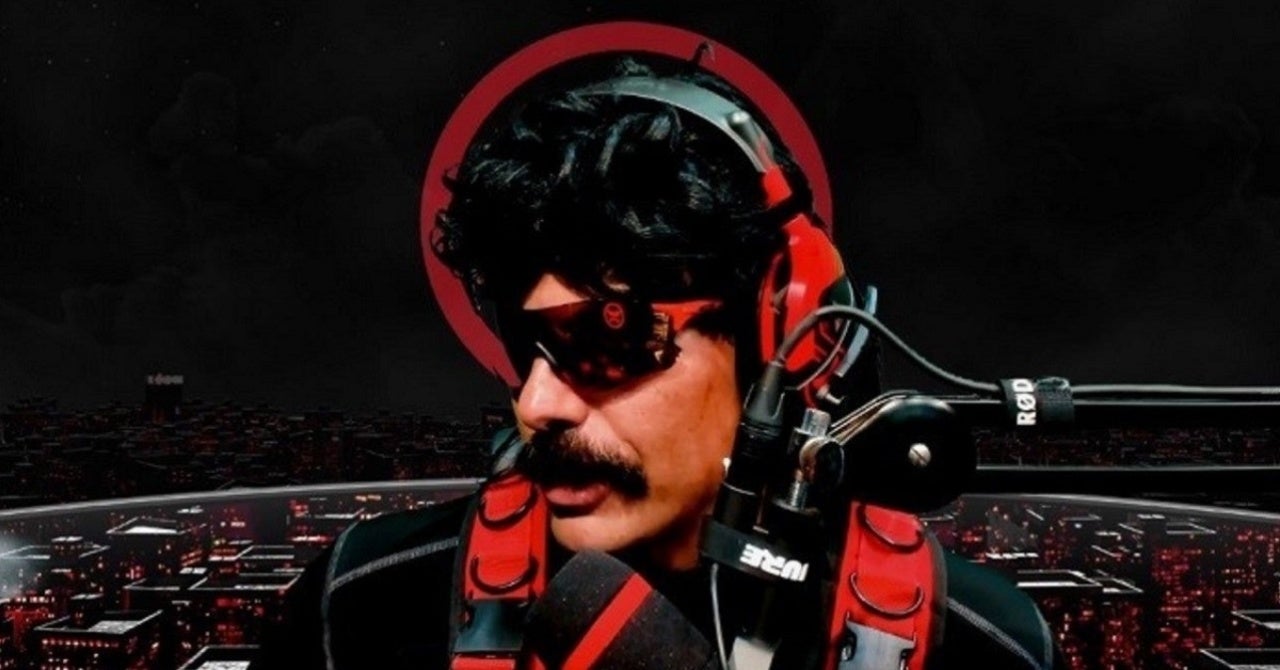 After announcing his return to streaming, Dr Disrespect’s first stream since his Twitch ban is now underway. The only difference here compared to his past streams is that he’s not on Twitch anymore and is now streaming on YouTube instead. The streamer was one of the top entertainers on Twitch and has reportedly been in talks with different streaming platforms since his ban, though nothing was confirmed about where he’d end up or if he’d just be streaming on his own without signing with anyone.

His return to YouTube was preceded by a placeholder video that went live on Thursday to set the stage for his Friday stream. In the time before he actually went live on the platform, there were well over 100,000 viewers with the video pulled up to wait for the countdown to conclude. A Champions Club membership option was also added to the streamer’s channel that would allow people to join his club for $4.99 a month, the same price you’d pay for a Twitch subscription. From watching the stream’s chat fly by in the time before the stream officially began, lots of people were apparently already buying into that option.

Dr Disrespect technically returned to YouTube earlier in the week with a video uploaded to the platform on Thursday to preview his return, but Friday’s stream is his first official one back in streaming. It marks the end of a break that spanned over a month after Dr Disrespect was abruptly banned from Twitch. Details about why the streamer was banned from Amazon’s streaming platform weren’t shared at the time aside from a vague statement from Twitch.

That doesn’t mean the streamer hasn’t been active in discussions about his situation since then, however. In a series of interviews conducted after he was banned, the streamer answered some questions while giving less committal answers to others which naturally led to more speculations about what might’ve happened to result in the ban. He said at one point he was considering legal action against Twitch for the ban, but there’s no telling what the basis for that legal action might be or if anything will even come of it.

Dr Disrespect’s return stream may give us some more answers on his situation, but if nothing else, it’ll almost certainly lead to more streams on YouTube in the coming weeks.