Dungeons & Dragons Is Testing Out More Feats, As a Treat 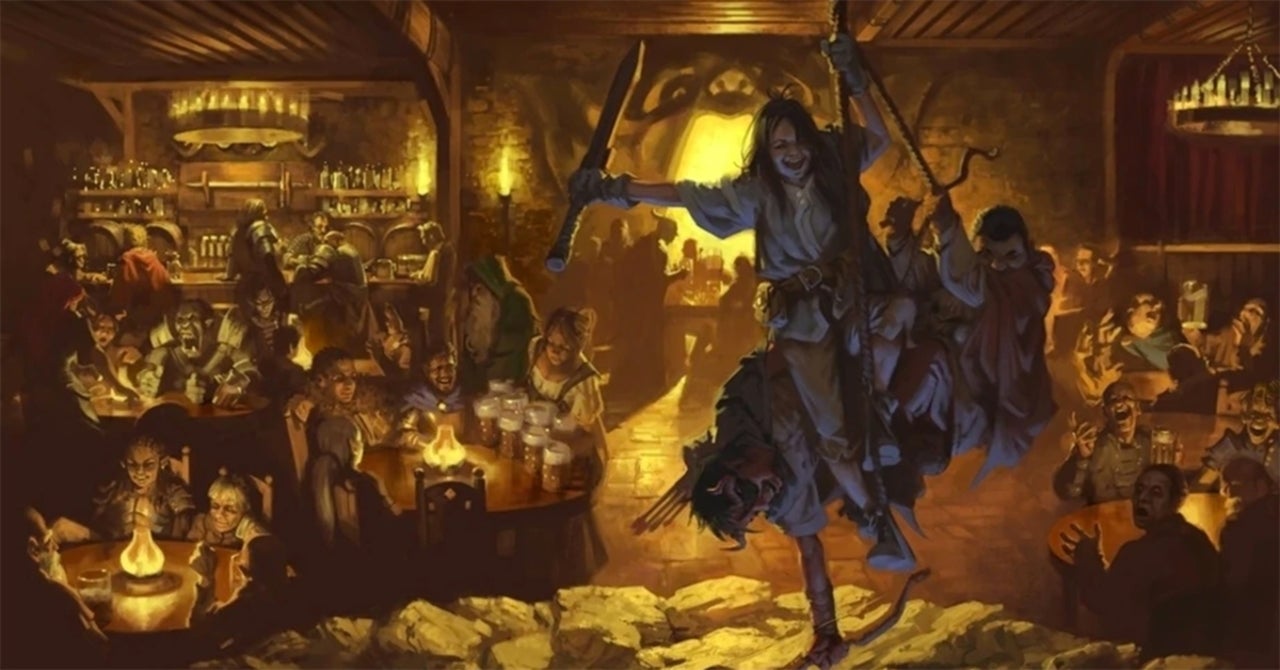 Dungeons & Dragons has released a set of 16 new player feats for public playtesting, including a feat that gives you the ability to make delicious treats that provide temporary hit points. Earlier today, Dungeons & Dragons released a set of 16 new feats for public playtesting. Player feats are abilities that can be taken in lieu of ability score increases and usually provide the player with an extra proficiency or some other useful skill. The new feats provide players with a variety of new abilities that can be used to further customize a character and provide them with useful abilities that work with their backgrounds or simply provide them with more useful mechanics to use in combat.

Some of the more interesting feats in the Unearthed Arcana playtest include the Chef feat, which allows a player to cook special food that gives players additional hit points when they use their Hit Dice to regain points or treats that add temporary hit points based on the Chef’s proficiency bonus, and the Gunner, which gives players the ability to use a gun at close range without imposing disadvantage on the attack roll, and ignores the loading property of firearms (which means a player can take multiple shots in a turn once they have the multiattack feat.) There’s also the powerful Eldritch Adept feat that gives players the ability to take an Eldritch Invocation even if they aren’t a Warlock, and feats that give players some extra specialization when using weapons that deal a particular type of damage. There are also several references to the Feywild and the Shadowfell, which continue to tease the possibility that Dungeons & Dragons’ next book will focus at least partially on other planes of existence.

These aren’t official rules, but players should still test them out in their campaigns if their DM allows it. You can check out the full set of Feats on D&D’s website.