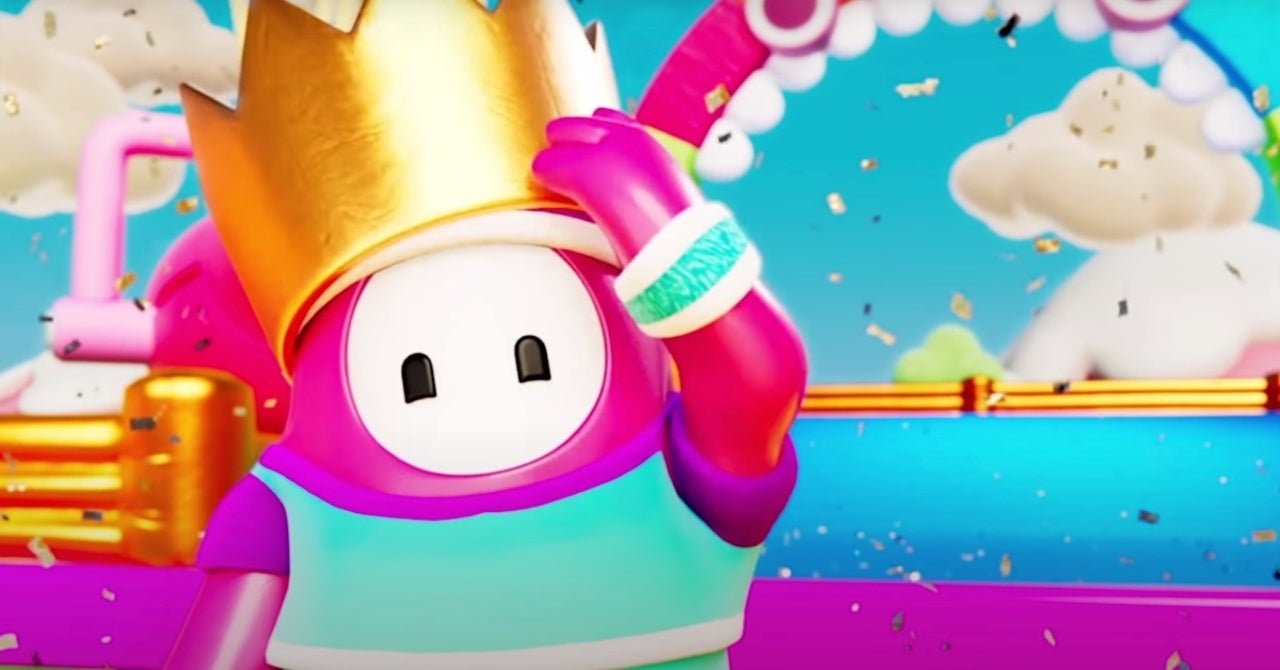 Fall Guys on PS4 and PC recently surpassed 10 million players, cementing itself as one of the biggest hits of the year so far. It’s so big that it even has leakers combing through its files for anything interesting, the ultimate sign of a big online multiplayer game. So far, nothing super juicy has surfaced during these efforts, but dataminers have unearthed some noteworthy stuff.

Included in this salvage is every skin currently in the game, including some unreleased skins and some that point to an imminent crossover with Team Fortress 2. In addition to this, it looks like developer Mediatonic is looking into adding loot to the game.

Below, you can check out every interesting finding so far, courtesy of prominent leaker HypeX:

Here’s every upper & lower of every skin, the name of it, rarity & price 😉 pic.twitter.com/hV3VD5U64D

This was a bit hard to do but i made some progress, here’s every emote and its rarity, name & price! 😀 will do this with skins now!

(sorry for the stretched icons i’ll fix it later) pic.twitter.com/AdAkLtLL7Q

Fall Guys are planning to add it to IOS & Android, based on some placeholders they have.

Looks like Fall Guys might get some type of loot in the future updates, there’s a Loot Table & Loot Table Collection.

Fall Guys: Ultimate Knockout is currently available via the PS4 and PC. If you’re a PlayStation Plus subscriber, you can currently download the game on the former for free. Below, you can read more about the viral new hit:

“Fall Guys: Ultimate Knockout flings hordes of contestants together online in a mad dash through round after round of escalating chaos until one victor remains,” reads an official pitch of the game. “Battle bizarre obstacles, shove through unruly competitors, and overcome the unbending laws of physics as you stumble towards greatness. Leave your dignity at the door and prepare for hilarious failure in your quest to claim the crown!”

As always, feel free to leave a comment or two or 26 letting us know what you think or hit me up on Twitter @Tyler_Fischer_ and let me know over there. What skin are you currently rocking in Fall Guys?