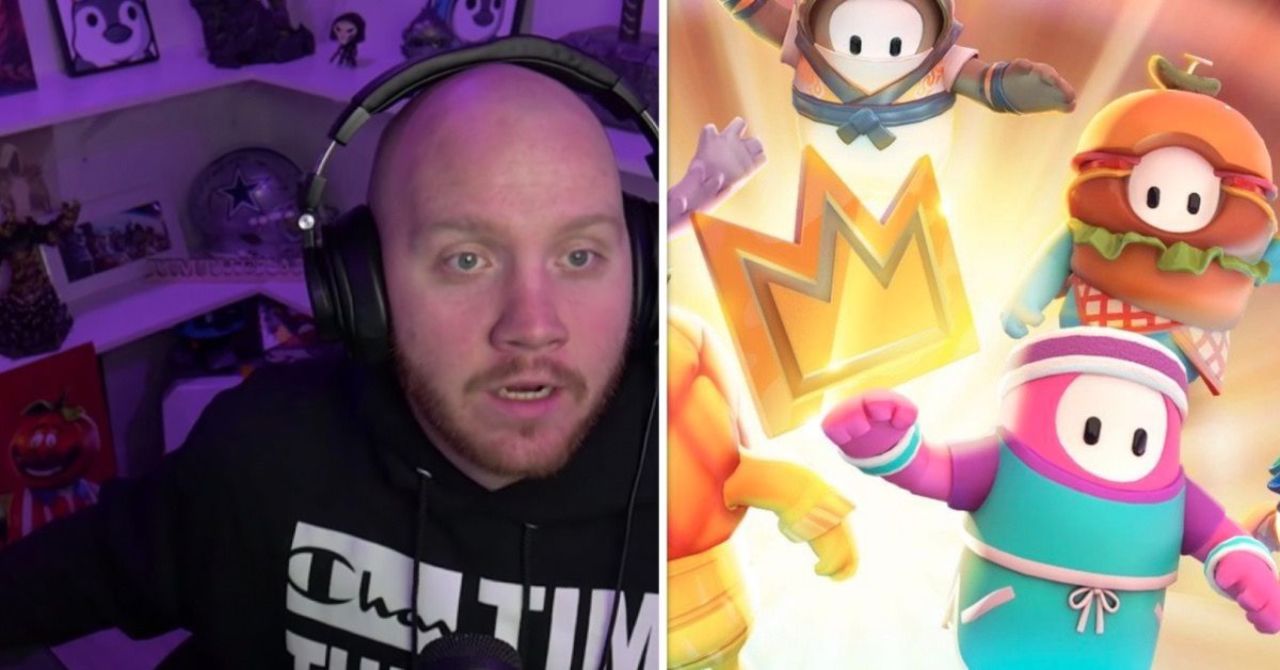 The official Fall Guys Twitter account has been having a lot of fun at the expense of TimTheTatMan over the last few days. The streamer has yet to earn a crown in the PS4/Steam game and developer Mediatonic has not let him live down his many losses. While earning crowns in the game can be a bit difficult, streamers tend to be the best of the best, so there is a bit of pride involved. It seems all but inevitable that TimTheTatMan will eventually get a win, but until that day comes, it seems the account will continue to pester the streamer.

Have you had more luck with Fall Guys? Are you rooting for a win from TimTheTatMan? Let us know in the comments or share your thoughts directly on Twitter at @Marcdachamp to talk all things gaming!

Tim wants to take it to the gulag.

This gained the attention of NICKMERCS…

I LOVE THESE GUYS!

…who decided to get in on the fun himself!

@timthetatman Hey Tim, it’s me again. I’ve been chatting with the developers.

We thought maybe we could film ourselves winning, and then you could just stream our video while you pretend to play?

Save yourself from becoming a meme?