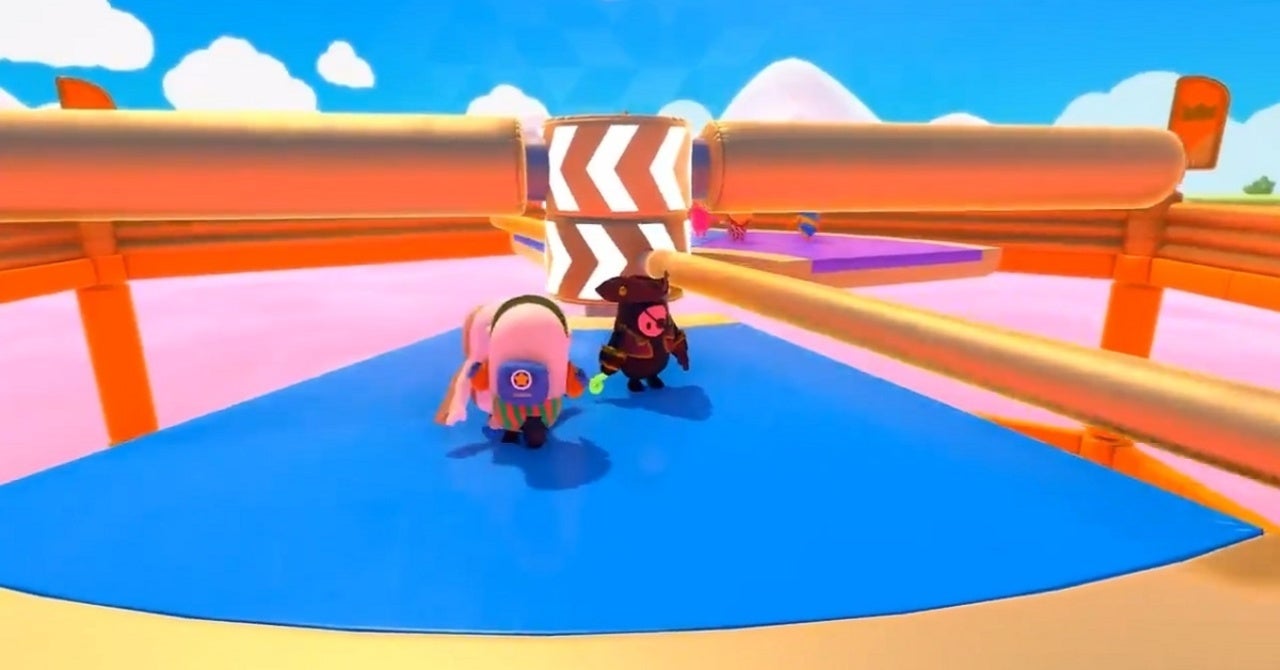 Fall Guys has a new level to trip players up with now that the game’s first big post-launch update is out. The level is Jump Showdown, and while it’s the first level of its kind to be added after the game’s release, it’s one that’s not totally unknown to players. Jump Showdown as a fan-favorite from the beta, Mediatonic said, and is now live along with some other fixes for different problems players have identified during their time with the game.

The plans for the update were outlined a few days ago with the update planned to be released on Wednesday, but the timing didn’t work out. Mediatonic said it was working on one final part of the update and wanted to continue testing things before it was ready to launch on PC and the PlayStation 4. That pushed the update back a day, but it’s now available.

Who will score the first crown in Jump Showdown?!?

This new Jump Showdown mode is one players will find at the end of their matches if it’s one of the finals levels chosen from the rotation. It’s similar to the Jump Club level in that it tasks players with jumping over a swinging bar to avoid being knocked off into the abyss, but there’s a catch this time. Parts of the floor will occasionally fall away leaving players with less room to avoid the arms until there’s eventually just one player left as the winner.

The level is the big highlight of the update, but it’s not the only notable part of the patch notes. Some fixes for things like a bug that was preventing players from grabbing the crown during the Fall Mountain level were included in the patch notes.

Those notes can be found in full below:

👌 Fixed Parties sometimes failing due to too many requests

Fall Guys’ latest update is now live with the new game mode in the rotation and more features and updates to come in the future.