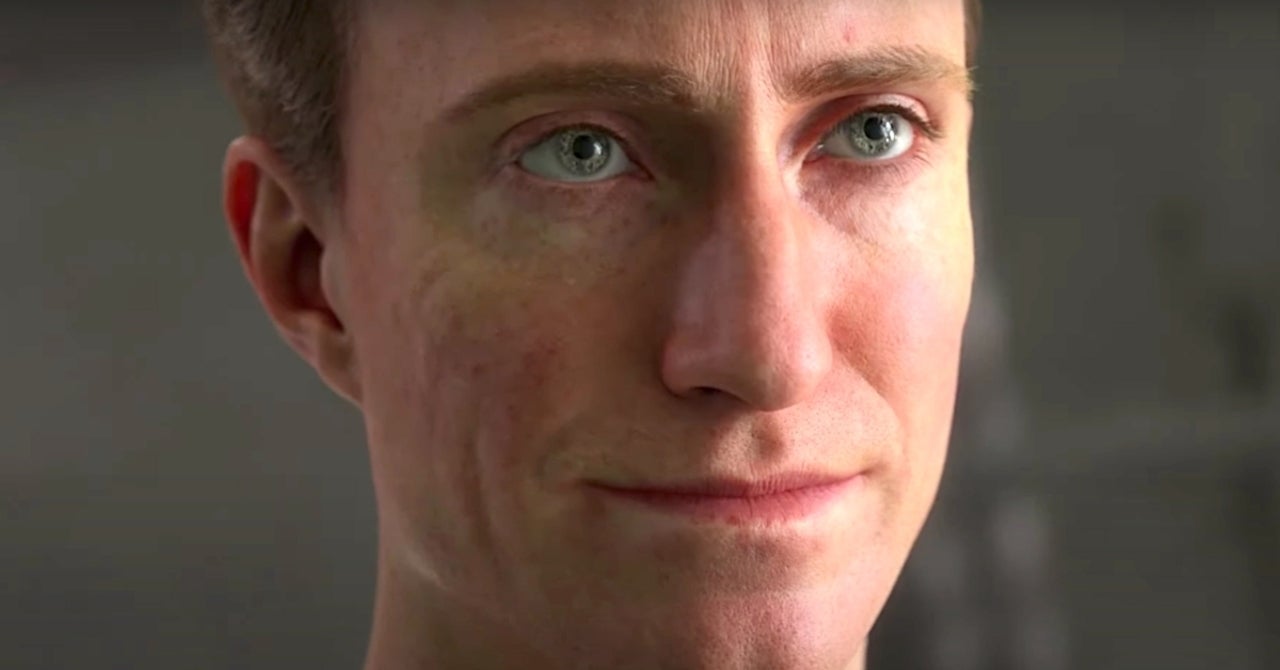 The first Battlefield 6 details have reportedly been revealed, providing our first information on the PS5, Xbox Series X, and PC game. Back in June, EA confirmed a new next-gen Battlefield and even gave our first look at it. A day later, the game’s setting was teased. Since then, we haven’t heard anything about the game. That said, while EA and DICE still aren’t talking about the title, a new report about the next Battlefield has surfaced online, courtesy of prominent Call of Duty leaker Tom Henderson.

According to Henderson, Battlefield 6, or whatever it winds up being called, will have maps designed for 128 players. However, 32v32 will continue to be a standard playlist. Adding to this, Henderson hints at the possibility of a battle royale mode.

Henderson notes that there’s been an increase in interest in a battle royale mode due to the runaway success of Call of Duty: Warzone. However, for now, things are still very much up in the air. Further, it sounds like if a battle royale does come, it won’t be as a mode, but a free-to-play standalone game, similar to Warzone.

Unfortunately, this where the details dry up. As for what’s here, take it with a grain of salt. Nothing here is official information. Further, even if it’s 100 percent accurate, it’s also subject to change. It’s expected Battlefield 6 is still a little ways off, so many things could change between now and release.

Battlefield news; Maps have been designed with 128+ players in mind. But 32 vs 32 will also be a standard playlist.

Battlefield news; There’s also been increased interest in Battle Royale due to the success of Warzone. No confirmation of a BR in the next Battlefield yet, but could EA and DICE be planning a F2P Battlefield experience?

Battlefield 6 is believed to be in development for PS5, Xbox Series X, and PC, plus possibly PS4 and Xbox One as well. At the moment of publishing, there’s been no word of a release date or a release window.