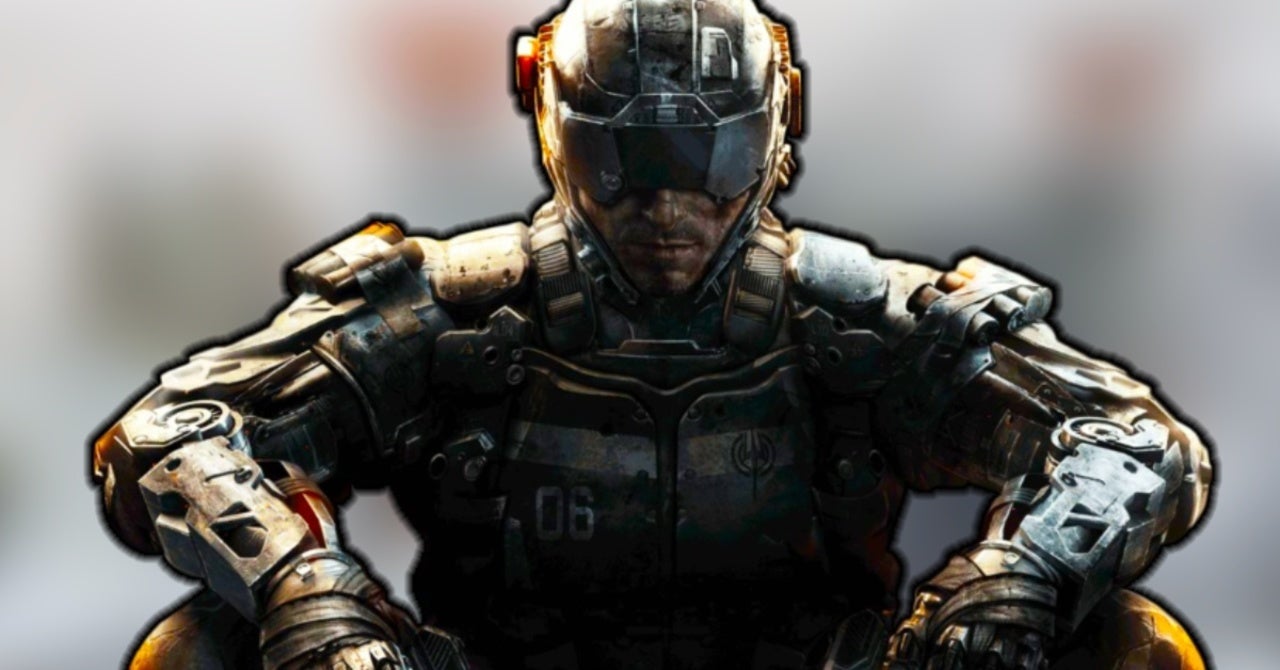 The first Call of Duty 2020 multiplayer map has seemingly been revealed, and it’s a familiar one for anyone who has dabbled with the Black Ops sub-series. More specifically, while Activision, Treyarch, and Raven Software haven’t officially revealed Call of Duty 2020 — believed to be in development for PS4, PS5, Xbox Series X, Xbox One, and PC under the name Call of Duty: Black Ops Cold War — it looks like the trio have confirmed the game’s first multiplayer map: Summit.

In a recent teaser for the game, players discovered what looks like the Summit map. Meanwhile, the official Treyarch Twitter account has updated its banner photo to the snowy mountains surrounding Summit. Of course, this isn’t an official confirmation, but combined with the aforementioned teaser it’s as close as you’re going to get.

Further, a report back in May included the map when talking about the game’s multiplayer maps. It also included Nuketown, Jungle, and Firing Range. According to this leak, all the maps will use their original design, but will be included in a remastered form.

That all said, it’s not surprising to see Summit coming back. You’d expect a new Black Ops game to have some of the most popular maps from the previous installments, especially if it’s a reboot like it reportedly is. In fact, if it’s indeed a reboot, you’d assume it will include every original Black Ops multiplayer map.

Of course, take all of this with a grain of salt. While it looks like Summit will be returning, for now, this hasn’t been confirmed.

Call of Duty 2020 is set to release worldwide sometime this holiday season via the PS4, PS5, Xbox Series X, Xbox One, and PC.

For more coverage on the game and the Call of Duty series as a whole click here or check out the relevant links below: