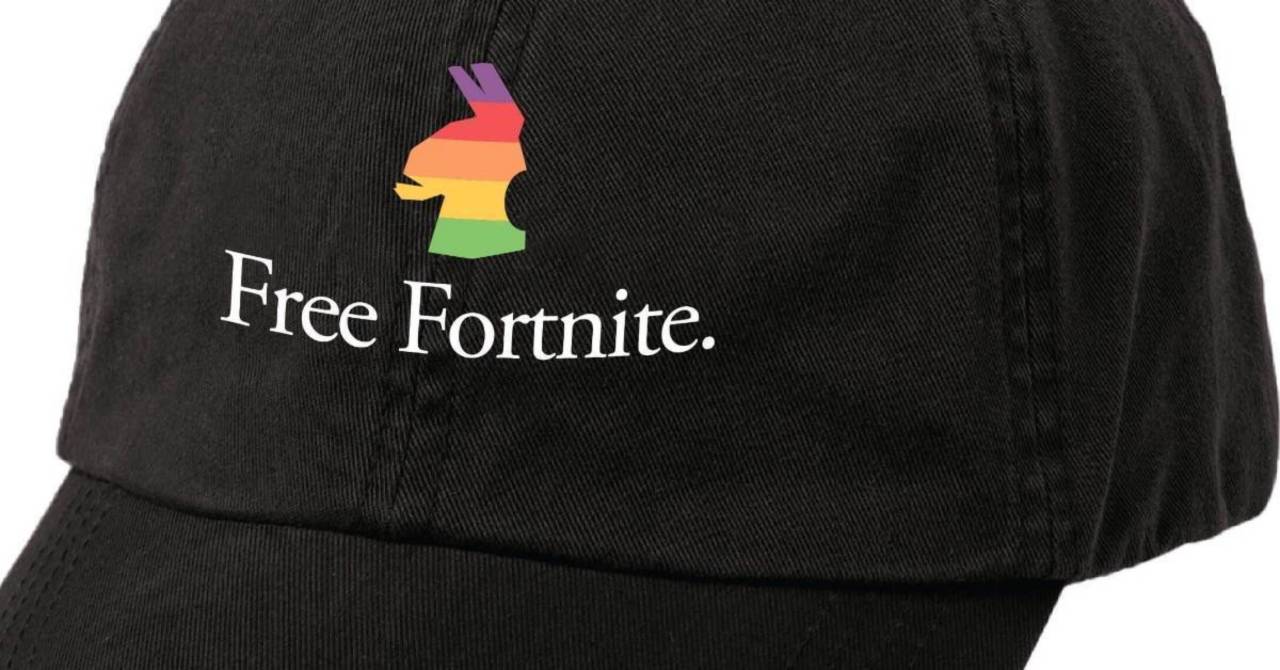 Fortnite has announced the FreeFortnite Cup event, which will be held on August 23rd. According to Epic Games, the event will be the last time that Fortnite players across all platforms will be able to play against one another, so this one features a number of in-game and physical prizes. These include a “Tart Tycoon” in-game skin, physical hats featuring the FreeFortnite hashtag, and phones and video game consoles from companies other than Apple or Google. Notably, the hat features a Llama Loot Pinata silhouette with a color scheme meant to evoke the original Apple logo. More information can be found in the link in the Tweet below.

All of your friends. Fabulous prizes. And one bad apple. We’re droppin the #FreeFortnite Cup on August 23.

Check out our blog for full info: https://t.co/BFpiMQoWID

Last week, Fortnite was removed from the App Store and Play Store following an update that violated each company’s terms of service. Epic Games responded with lawsuits against both companies, and things have only escalated, since. Epic Games CEO Tim Sweeney had been outspoken in the past about Apple and Google, referring to both companies as “payment monopolies.” Sweeney’s complaints stem from a 30% charge on in-game purchases that both Apple and Google enforce on all apps.

At this time, it’s impossible to say where things will go from here. Epic had clearly been planning a move against Apple and Google for some time; the day that the game was pulled from both digital storefronts, Epic released a trailer starring the villainous Tart Tycoon character. Clearly, there is no love lost between the companies, and this event will likely do little to change that. For now, at least Fortnite players will have one last opportunity to play together across platforms.

Fortnite is currently available on PlayStation 4, Xbox One, Nintendo Switch, PC, iOS, and Android. You can check out all of our previous coverage of the game right here.

What do you think about the current Fortnite controversy? Do you plan on participating in the FreeFortnite Cup? Let us know in the comments or share your thoughts directly on Twitter at @Marcdachamp to talk about all things gaming!