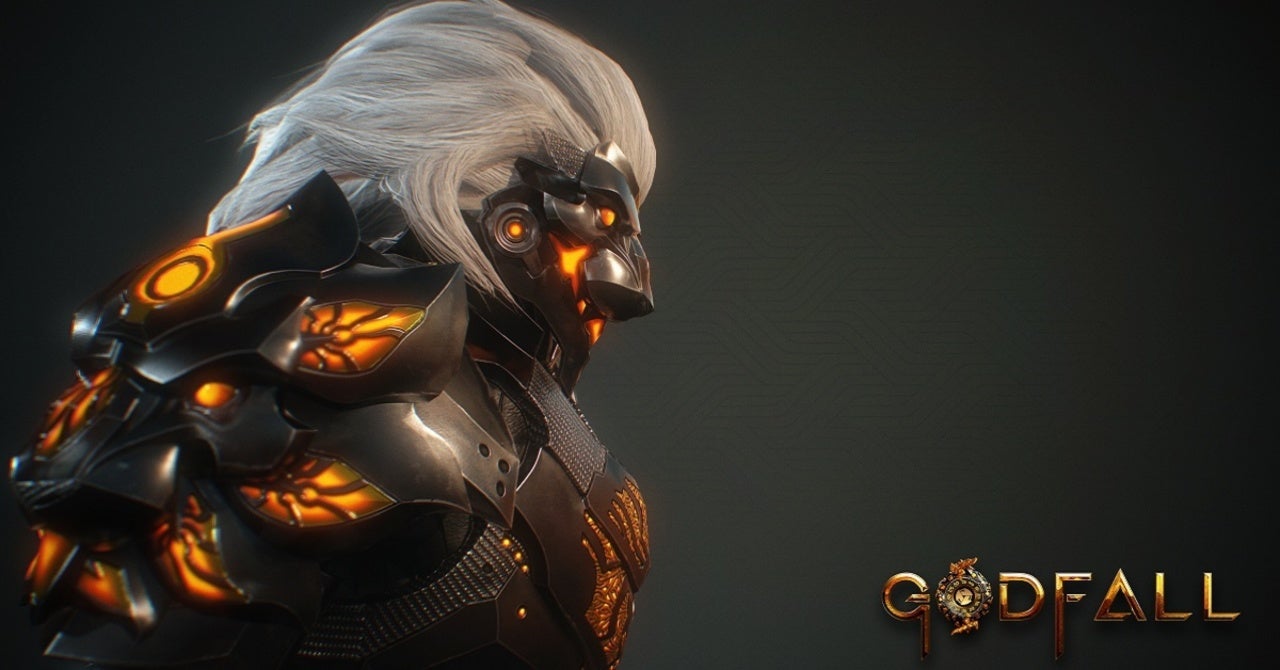 While the game did not appear during today’s PlayStation 5 Showcase, a release date for Godfall has been announced by Gearbox and Counterplay Games. The game will arrive on PS5 and PC via the Epic Games Store on November 12th. Godfall debuted last year during The Game Awards, making it the first title officially revealed for the PlayStation 5. As such, it seems only fitting that the game will also release as a launch title for the upcoming system. Pre-orders for the PC version of the game are now available, and can be found in the link in the Tweet below.

Godfall is officially launching on November 12 for the PlayStation 5 & PC via Epic Games Store!

Godfall features co-op for up-to-three players, with the option to drop-in and drop-out. There will also be a single-player option, as well. In the game, players will be able to choose between multiple weapon classes. Potential buyers will be happy to know that the game’s developers confirmed earlier this summer that the title will not feature any kind of microtransactions. Godfall is an action-RPG, but it’s being billed as a “looter-slasher,” similar to “looter-shooters,” such as Destiny 2. Counterplay Games features a number of former staffers from Bungie, so fans of Destiny 2 will likely want to keep an eye on the game!

It will be interesting to see how players embrace Godfall. While the game was the first announced for PlayStation 5, the title seems to have been overshadowed by some of the console’s bigger exclusives, such as Marvel’s Spider-Man: Miles Morales, Horizon Zero West, and Ratchet & Clank: Rift Apart. Console launches always force buyers to make some difficult choices, given the amount of money that’s being spent. It will be interesting to see if the game can step out of the shadows of some of the bigger name titles releasing this year and find an audience on the console.

Godfall is set to release on PlayStation 5 and PC on November 12th. You can check out all of our previous coverage of the game right here.

Are you looking forward to Godfall? What games are you planning to pick up when the PS5 launches later this year? Let us know in the comments or share your thoughts directly on Twitter at @Marcdachamp to talk all things gaming!