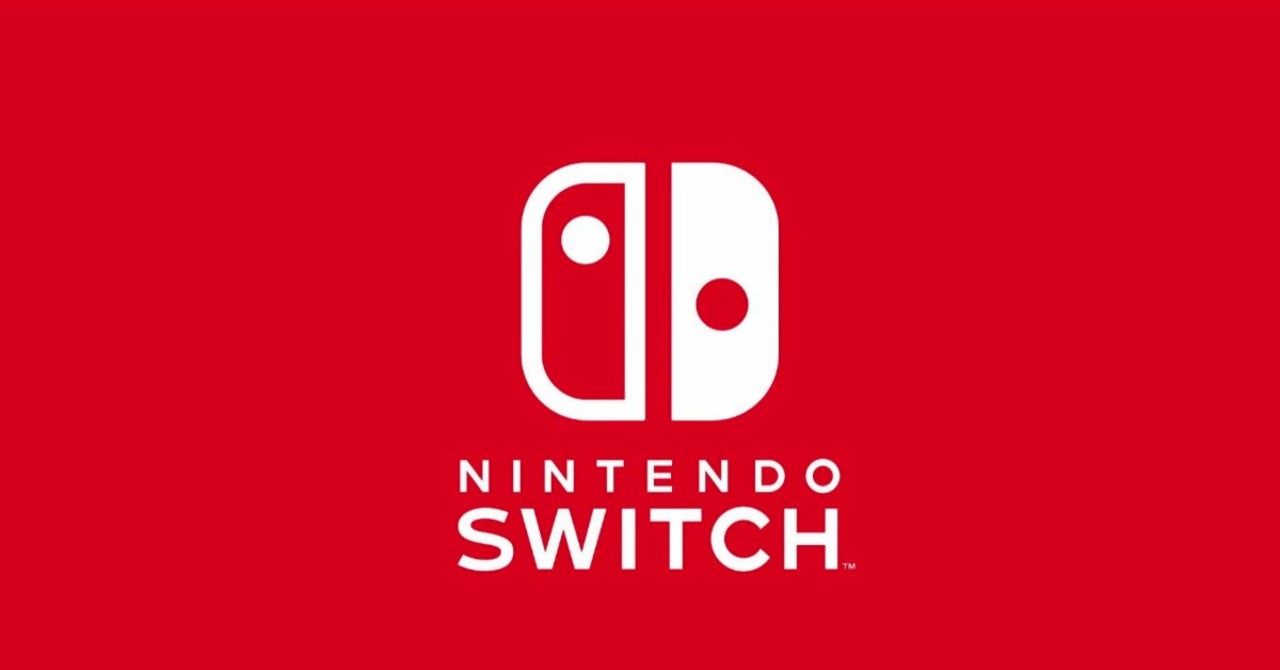 Nintendo delivered on its promise of a new Nintendo Indie World event with a showcase featuring a ton of games either out for the Nintendo Switch now or ones coming to the console in the future. Some of the games were ones already released elsewhere that will soon be playable on the Switch, and just as Nintendo typically likes to do, many of them were released immediately for people to try with some of them already on sale. The well-known Untitled Goose Game also made an appearance to share news of a big update coming to the game next month.

The announcements came one after another during the Nintendo Indie World event with a video showcasing each of the biggest updates and releases to share. Surprise releases are always one of the best parts of Nintendo’s events since there tend to be so many of them every time, and this event had more of the same.

Beyond those that are available now, you can check out a preview of every game that was either announced for or released for the Switch below along with trailers to show what they’re about.

Hades was one of the first games to come to the Epic Games Store as an exclusive title. It’ll soon arrive on the Nintendo Switch when it releases in Fall 2020, and it’ll support cross-saves with the PC version for those who’ve already started their journey.

Set in Ancient India, Raji: An Ancient Epic puts players in control of a girl named Raji who faces mystical threats in a journey to save her brother. It’s now available for the Nintendo Switch.

A distinct trailer that stood out from the rest of the Nintendo games during the event welcomed Spiritfarer to not only the Nintendo Switch but also the PlayStation 4, Xbox One, and PC platforms.

House House’s Untitled Goose Game was already a hit on the Nintendo Switch, but it’s getting even better soon when an update releasing next month adds multiplayer to all platforms.

A Short Hike was previously released on the PC platform, and on Tuesday, it’s coming to the Nintendo Switch as a timed exclusive for consoles.

Torchlight III from the acclaimed Torchlight franchise will come to the Nintendo Switch some time in Fall 2020. It’ll include a Red Fairy pet with it that won’t be found on other platforms.

Takeshi and Hiroshi is a game that first released for mobile platforms as part of the Apple Arcade offerings. It’s now coming to the Nintendo Switch, and it’ll be available on Tuesday.

Hypnospace Outlaw isn’t available on the Nintendo Switch just yet and is instead planned for an August 27th release. However, you can pre-order the game now and can try out a free demo to see if it’s for you.

Devolver Digital’s new Card Shark game is still some time away, but you can look forward to its release on the Nintendo Switch some time in 2021.

The puzzling Manifold Garden first launched for the Epic Games Store and Apple Arcade platforms back in 2019, and it’s now coming to the Nintendo Switch on Tuesday.

Subnautica is a game that needs little introduction by now. The exploration-heavy game and its Below Zero sequel will both release for the Nintendo Switch in 2021.

By curing an island of Rot and meeting the people that live there, you’ll pull the community together as you make things whole again when Garden Story comes to the Nintendo Switch in 2021.

A mix of platforms and puzzles, Evergate is now available for the Nintendo Switch.

Bear and Breakfast will let players host guests in their forest shack that you’re able to build up to your liking. It’s releasing for the Nintendo Switch and is also coming to Steam in 2021.