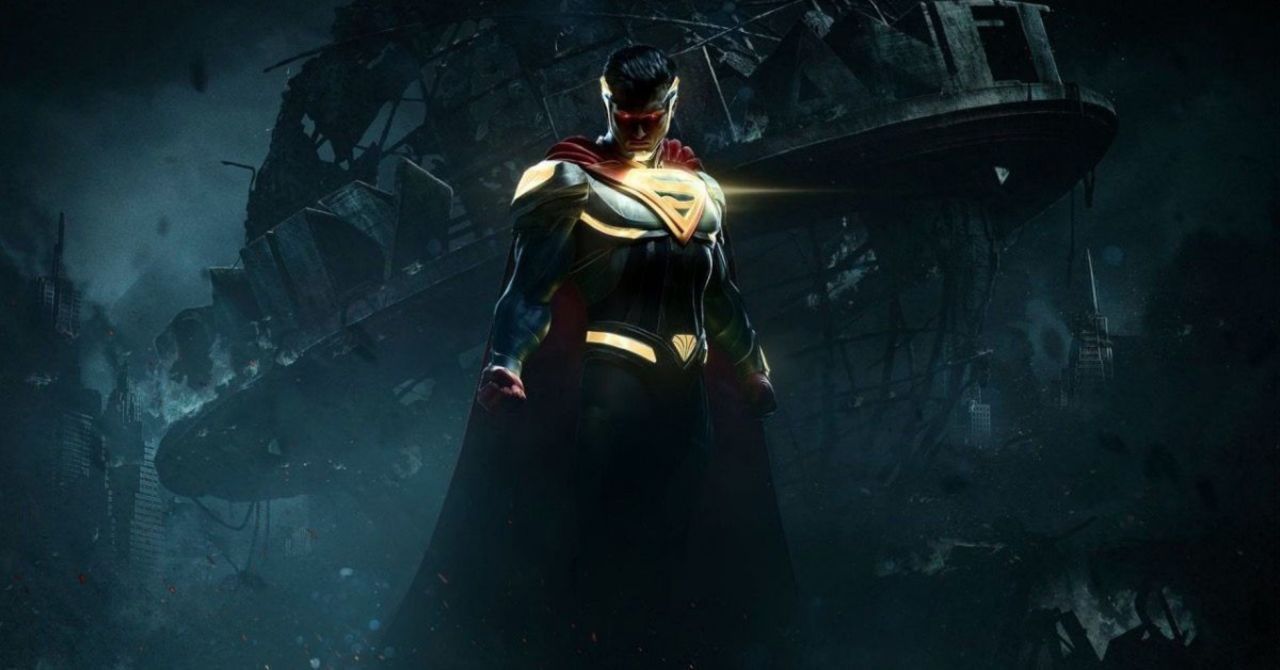 Mortal Kombat and Injustice co-creator Ed Boon shared a comment on Injustice 3 during a DC FanDome panel on Saturday, but it wasn’t one that confirmed the existence of the game or announced it for a next-gen release. Boon spoke during the “Inside Injustice – Making the Hit Games & Comics” panel at DC FanDome and spoke only briefly about Injustice 3 to say that there was nothing that could be announced at this time, though he added that he appreciated people’s desire to see more of the Injustice games.

The panel revolved around the Injustice games and comics, and while it was never confirmed that we’d hear anything about an Injustice 3 or any other follow-up to Injustice 2, people had high hopes for such an announcement after it was confirmed that Boon would be part of the panel. Boon’s comments on the idea of Injustice 3 were brief.

“I wish we could talk but at the moment we have nothing to announce, but we appreciate the desire to see it,” Boon said during the panel.

For those that don’t know: the Injustice series started in 2013 via Injustice: Gods Among Us. Four years later this was followed up with a sequel in the form of Injustice 2.

The storyline of the series takes place in a parallel universe within the DC Comics’ Multiverse, and so far has centered around the struggle between Batman and Superman. That said, as you would expect, many other DC Comics characters are represented. In fact, some, like Joker, Wonder Woman, and Flash, have had prominent roles in the series’ story so far.

When it released in 2013, Injustice: Gods Among Us won quite a few awards, primarily for being the best fighting game of the year. And this continued with Injustice 2, which not only won many awards itself, but actually improved in the critical reception and sales department as well.

Between NetherRealm Studios’ two fighting game series, Mortal Kombat remains bigger, but Injustice has grown big enough to encourage the Chicago-based studio to switch back-and-forth between the two. The most recent game in the Mortal Kombat series is Mortal Kombat 11 which has received multiple instances of DLCs throughout the time after its release along with the larger Aftermath expansion released recently.

Neither NetherRealm Studios nor Warner Bros. have announced any plans for an Injustice 3 or any new Injustice game at this time.