Is Batman A Secret Villain 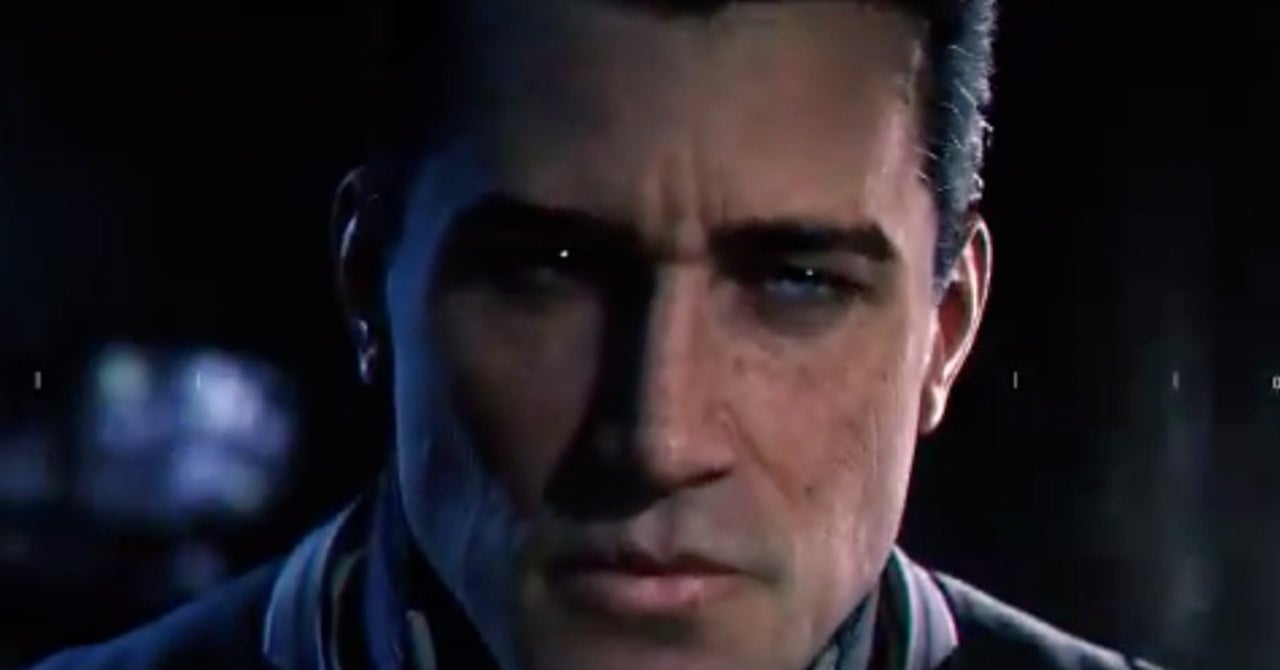 WB Montreal finally pulled the curtain off of its new Batman game, and it is indeed called Gotham Knights. The new footage confirmed several suspected details, including the reveal that the Court of Owls will play a major factor in the game, but for those who watched the full footage they were treated to a hint at what could be in store for Batman. The trailer kicks off with the reveal that Batman is indeed dead, but the final scenes reveal the Owls talking about what’s happened, and combined with the reveal of a coffin that has a mysterious person in it, this could mean that Bruce Wayne is being brought back as a Talon.

So, that could be who the Gotham Knights end up facing, though we have more than a few questions. No. 1, how did they get ahold of Wayne’s body, and No. 2, is there a way to restore him once he is brought back?

For those unfamiliar with the Talons, they are typically trained from a young age to be assassins, but they aren’t actually part of the Talons until they die. When they are needed the serum inside of them is activated to bring them back to life, and when their job is done they go back into a deep slumber.

If that tease ends up being true, it seems the next Talon is Batman himself, and he’s going to face his own family throughout the game.

You can find the official description for Gotham Knights below.

“Gotham Knights is a brand-new open-world, third-person action RPG featuring the Batman Family as players step into the roles of Batgirl, Nightwing, Red Hood and Robin, a new guard of trained DC Super Heroes who must rise up as the protectors of Gotham City in the wake of Batman’s death. An expansive, criminal underworld has swept through the streets of Gotham, and it is now up to these new heroes to protect the city, bring hope to its citizens, discipline to its cops and fear to its criminals. Players must save Gotham from descent into chaos and reinvent themselves into their own version of the Dark Knight.

Action-Packed, Original Story Set in DC’s Batman Universe – With the Belfry as their base of operations, this new era of heroes will solve mysteries that connect the darkest chapters in Gotham’s history – from its soaring towers to its underground criminal network. Embark on rich storylines, including face-offs against some of the most infamous DC Super-Villains, such as Mr. Freeze, who is set on engulfing Gotham City in ice.”

Are you excited for Gotham Knights? Let us know in the comments or as always you can talk all things DC and gaming with me on Twitter @MattAguilarCB!