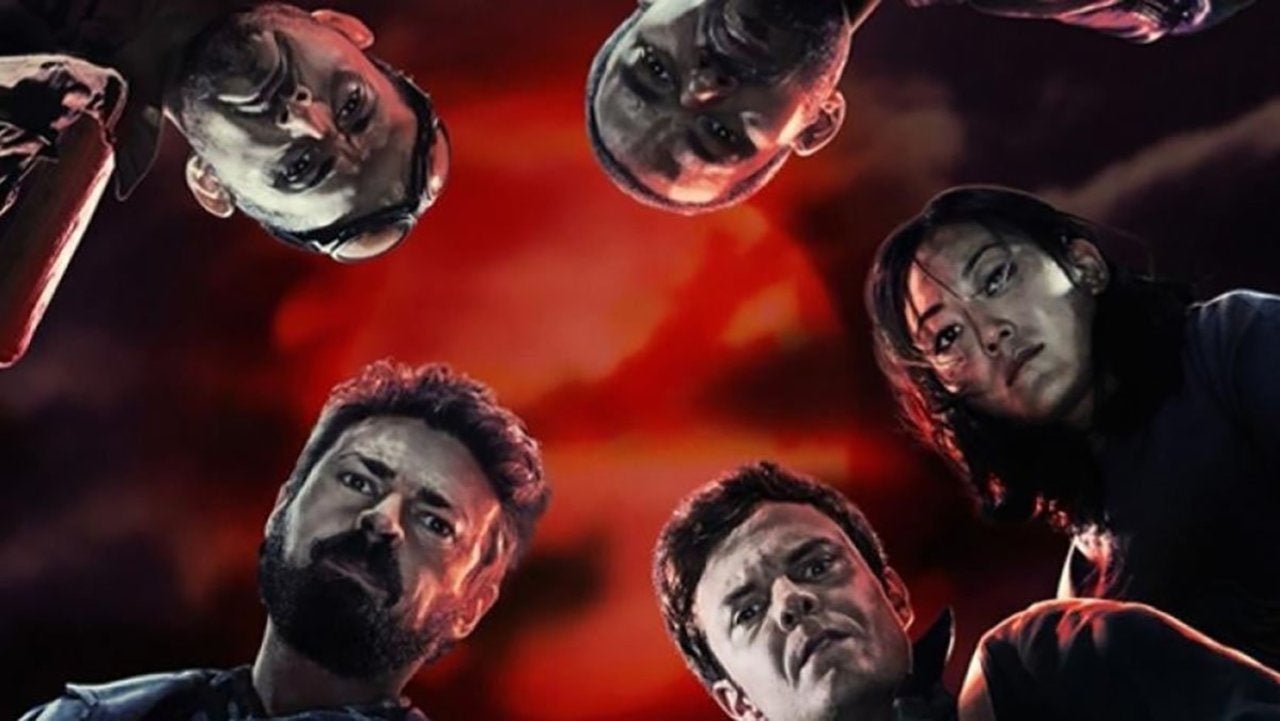 Fortnite continues to dominate the skin game as players around the world went from playing as unofficial John Wick knock-offs to actually playing as DC heroes like Batman and Aquaman plus villains like Catwoman, Poison Ivy, Black Manta, and even The Joker. Marvel even got in on the game with Deadpool and X-Force skins, and even more with the most recent season of the battle royale including Iron Man, Thor, Wolverine, She-Hulk, Groot, Storm and villains Doctor Doom and Mystique. With all of these official comic book skins being used, wouldn’t it be nice to have some characters from funny books that would like to teach these supes a thing or two? Someone like The Boys? Series star Jack Quaid thinks so.

“There’s so many legal things to figure out with that, but I’ve been spending a lot of my time playing Fortnite with Jessie T Usher who plays A-Train, in quarantine,” Quaid told ComicBook.com in an exclusive interview. “That’s what you do…And every time I play, I’m like, ‘This is perfect for our characters, just for skins.’ But yeah, man, it just makes so much sense. It makes so much sense. It needs to be a thing.”

Though there’s been no word on this happening, but a Billy Butcher or Homelander skin would fit right in with Fortnite, not to mention a Butcher’s Crowbar pickaxe. Even if this doesn’t come to pass though Quaid has ideas for a video game version of the series and the limitless possibilities that it presents.

“I think I would turn to a video game only because there are… Okay. Let’s just assume you could play as anybody. That’s like so many different types of game wrapped into one. You can play as, essentially, Superman or you can play as one of us grunts on the ground and make it like a first-person shooter. There’s just a lot of stuff you could do for the Boys.”

He continued, “I think you could make many different games out of The Boys franchise, because there’s a game you can make it all about A-Train, you can make it all about The Boys and make it like a tactical, first-person shooter, third-person shooter type of thing. There’s a lot of potential there, and it’d be cool as a tabletop RPG, too, but I just think the different kinds of gameplay you could get from a video game would be really cool….Get the guys that did Arkham Asylum, Arkham City, and all that stuff. Get them. Yes.”

The Boys season two is halfway over now with the series having released four of its eight episodes. New episodes will continue to debut on Amazon Prime Video weekly on Fridays, culminating in the season two finale premiering on October 9. Amazon’s new release strategy for the second season has not been that popular with some members of the show’s fandom, who have been review bombing the series on the platform to give it it one-star reviews, despite admitting to enjoying the new season.

The Boys has also already been renewed for a third season but due to the ongoing coronavirus pandemic it’s unclear when it will be able to shoot, resulting in the cast for the series releasing a a dire warning for those eager to see their adventures continue: Wear a mask.