Kill the Justice League Includes 4-Player Co-Op, But Is Playable Entirely by Yourself 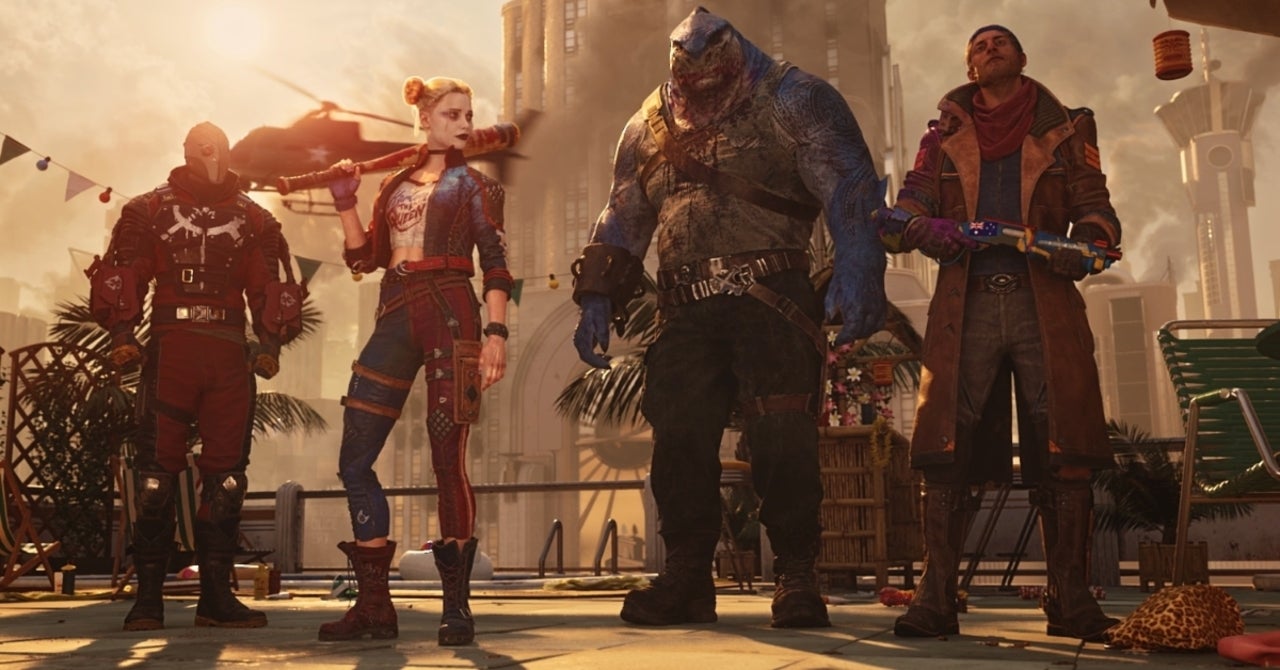 Suicide Squad: Kill the Justice League will be completely playable by yourself, as a single-player game. However, it’s also playable entirely in co-op of up to four players. If you haven’t figured it out from the title: in the game, you’re waging war against Superman and the Justice League. To do this, you will play as one of four characters: Harley Quinn, King Shark, Captain Boomerang, or Deadshot.

So, how will it work? Well, if you decide to play the game as a lone-wolf, you can. For example, if you’re playing as King Shark, bots will fill in the roles of Deadshot, Harley Quinn, and Captain Boomerang. Of course, if you’re playing co-op, these roles will be filled by actual humans.

If you play by yourself, you won’t be stuck to just one character. You will be able to switch at will. And this is presumably the case if you play two-player or three-player co-op where not every character is accounted for.

Below, you can read an official rundown of all four characters:

“The playable characters featured in Suicide Squad: Kill the Justice League are Harley Quinn (a.k.a. Dr. Harleen Quinzel), the mistress of mayhem; Deadshot (a.k.a. Floyd Lawton), the most dangerous marksman alive; Captain Boomerang (a.k.a. Digger Harkness), Aussie assassin extraordinaire; and King Shark (a.k.a. Nanaue), the demigod humanoid shark and rightful ruler of the seas. Each squad member has their own unique moveset with enhanced traversal abilities to freely explore the dynamic open-world of Metropolis, along with a variety of weapons to customize and skills to master.”

At the moment of publishing, it’s unclear if these will be the only four characters playable at launch. It’s also unclear if there’s plans to add more with DLC.

Suicide Squad: Kill the Injustice League is set to release worldwide sometime in 2022 via the PS5, Xbox Series X, and PC.

“Featuring an original narrative set in the DC universe, Suicide Squad: Kill the Justice League takes place in a richly detailed open-world Metropolis,” reads an official pitch of the game. “The story follows Suicide Squad members Harley Quinn, Deadshot, Captain Boomerang and King Shark who must take on an impossible mission to save Earth and kill the world’s greatest DC Super Heroes, The Justice League. Restrained with lethal explosives implanted in their heads, all four DC Super-Villains have no choice but to band together and carry out this untenable assignment as part of Amanda Waller’s infamous Task Force X.”