Kill the Justice League Takes Place in the Arkham Universe 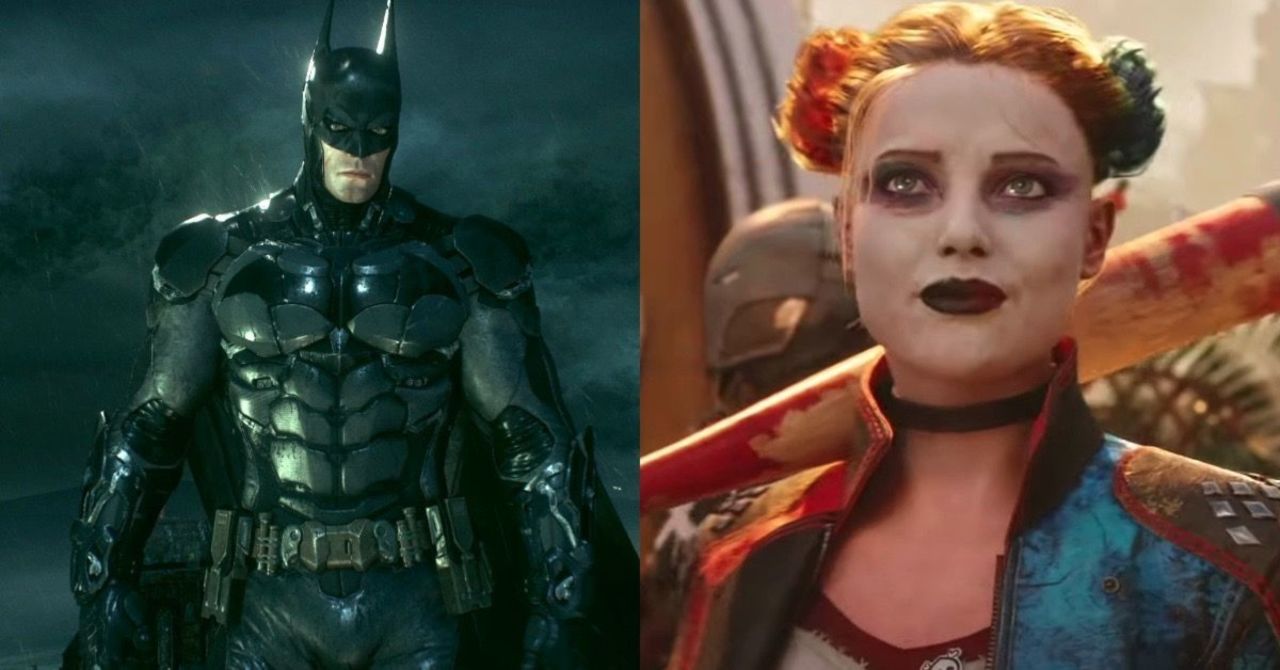 Rocksteady Studios has confirmed that Suicide Squad: Kill the Justice League will take place in the same universe as the developer’s previous Arkham games. Kill the Justice League‘s trailer made its debut during the DC FanDome digital event, and Sefton Hill of Rocksteady Studios revealed the connection in an interview with Will Arnett that aired immediately after. The Arkham universe has made a lot of fans since the release of Batman: Arkham Asylum back in 2009. Many fans had assumed that the saga had come to an end with 2015’s Batman: Arkham Knight, so the news should be quite welcome!

It will be interesting to see how the game plays up on the events of the Arkham series. Batman and the Joker both seemingly died following the events of the trilogy, which should set-up an interesting dynamic for Harley Quinn in Kill the Justice League. Coincidentally, the death of Batman will also play a major role in the upcoming Gotham Knights game, but DC has revealed that that particular game will take place in an entirely new universe.

At this time, little else has been revealed regarding Suicide Squad: Kill the Justice League. The game will feature multiple playable characters and co-op play. True to the game’s title, the Squad will be tasked with taking on members of the Justice League that have been seemingly possessed by Brainiac. That should make for some very interesting boss battles, and it appears that Superman will be one of the game’s biggest foes. At least the team won’t have to deal with Batman!

The quality of the Arkham series has given fans a lot of reason to have faith in Rocksteady Studios, and the first trailer for Kill the Justice League already seems to be a hit with fans. All in all, it looks like the game could shape up to be a worthy extension of the Arkham universe!

Suicide Squad: Kill the Justice League is set to release on PlayStation 5, Xbox Series X, and PC in 2022. You can check out all of our previous coverage of the game right here.

Are you interested in checking out Suicide Squad: Kill the Justice League? Are you happy that the game will continue the Arkham story? Let us know in the comments or share your thoughts directly on Twitter at @Marcdachamp to talk all things gaming!