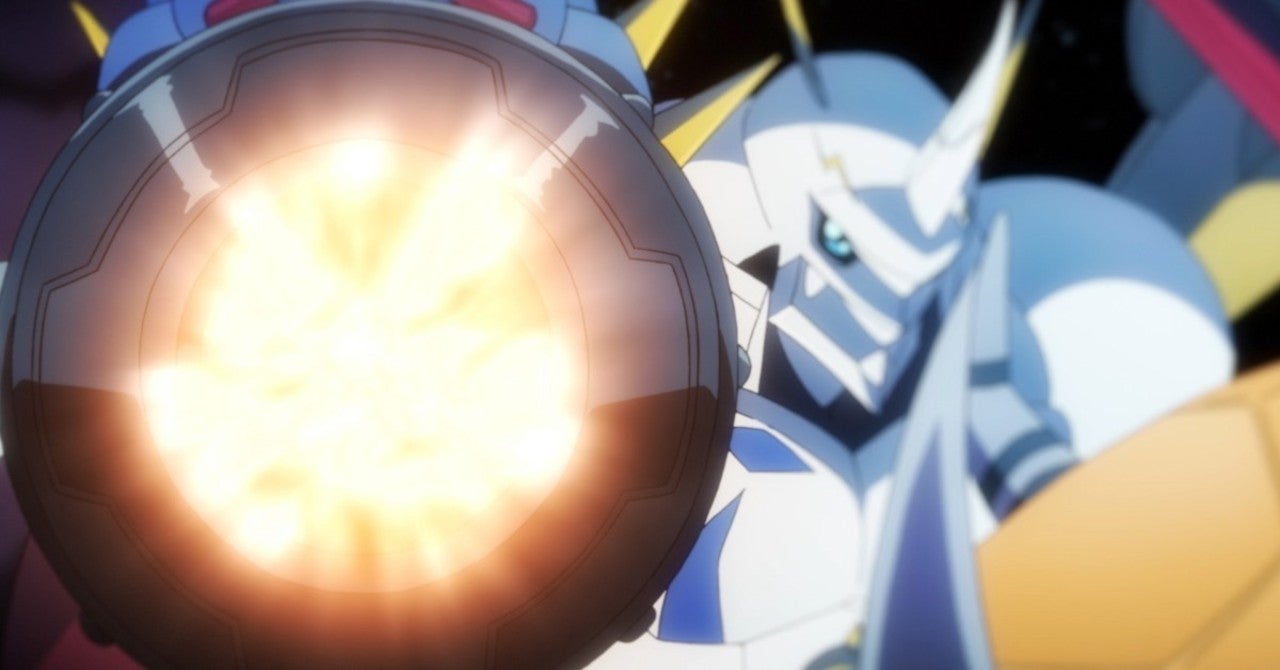 Digimon Adventure’s 20th Anniversary film, Last Evolution Kizuna, is now heading our way later this year, and to celebrate has released the official English dubbed trailer for the new movie! Although the film initially opened in theaters in Japan earlier this Winter, the film’s English language release was unfortunately postponed due to the impact of the ongoing COVID-19 pandemic. Not only did this mean that the North American theatrical release had to be canceled, but the home video release was set back a few months as well. But now things are finally back on track!

Digimon Adventure: Last Evolution Kizuna will now officially be releasing on digital on September 29th featuring both an English subtitled and English dubbed version, and then will hit physical shelves on October 6th. Now that the film’s North American release is now back on schedule with Shout! Factory, we finally got a trailer for the film’s English dub! You can check it out thanks to IGN:

“Does this mean we all have to say goodbye to our Digimon?”

Toei Animation officially describes Digimon Adventure: Last Evolution Kizuna as such, “Tai is now a university student, living alone, working hard at school, and working every day, but with his future still undecided. Meanwhile, Matt and others continue to work on Digimon incidents and activities that help people with partner Digimon. An unprecedented phenomenon occurs and the DigiDestined discovers that when you grow up, your relationship with your partner Digimon will come closer to an end.

As a countdown timer activates on the Digivice, they realize that the more you fight with their Partner Digimon, the faster their bond breaks. Will you fight for others and lose your partner? The time to choose and decide is approaching fast. There is a short time before ‘chosen children’ will become adults. This is the last adventure of Tai and Agumon.”

This 20th Anniversary film serves as the final adventure for the original incarnation of the DigiDestined before the reboot anime series kicked in with a new take on the original cast. Are you excited to finally see how the DigiDestined’s journey comes to an end? Will you be watching the English dubbed version? Let us know your thoughts in the comments, or you can even reach out to me directly about all things animated and other cool stuff @Valdezology on Twitter!