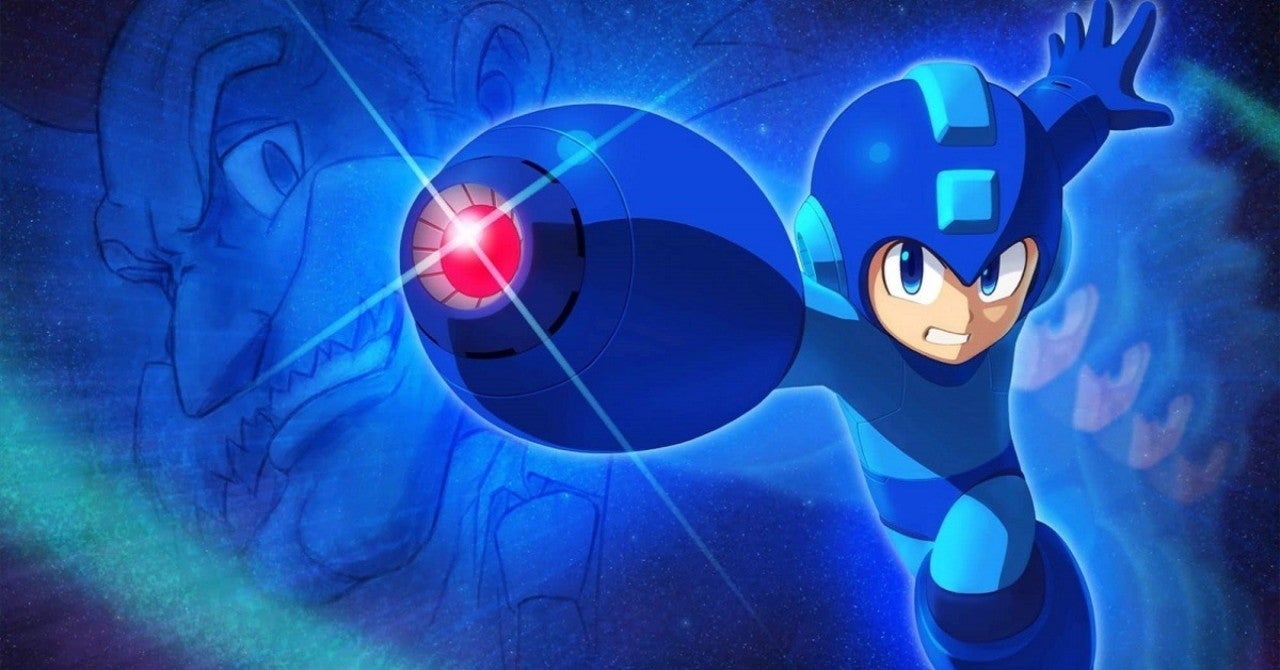 The live-action Mega Man movie is still alive and well, and we’ll apparently hear some “big news” pertaining to it soon. That’s according to directors and writers Henry Joost and Ariel Schulman who spoke about the plans for the film during a recent interview with IGN. The conversation was geared towards Project Power, but a Mega Man question included in the talk prompted a response from Joost that’ll reassure anyone who was worried the Mega Man film might be in limbo seeing how we haven’t really heard any updates on the movie’s production lately.

When asked if it was true that Mattson Tomlin, the writer working on Project Power, was also working on the Mega Man movie, Joost confirmed that to be true. He continued to offer more on the movie by saying the team was “super excited about it” and that there will be some “big news” to share soon. We of course don’t know what that news will be yet, but it’s something to look forward to.

“That is true,” Joost said. “We had such a great time working with Mattson on Project Power that we invited him in to help us out with Mega Man. We are super excited about it. I think we’re going to have some big news about it soon. I can’t say all that much right now, but it’s a project very near and dear to our hearts and we’re psyched.”

Schulman then chimed in to offer his take on Mega Man when he was asked what he liked about the character.

“I like that he’s an underdog hero,” Schulman said. “Both of us are deeply fascinated by robotics and the future of automation, for better and for worse. I think trying to combine that into one of our favorite historical video games is the ultimate challenge.”

Those responses are welcome insights into the film’s production and how the two are approaching the character considering how little we’ve heard about the movie since it was announced. Some of the news we’ve heard of the movie besides Tomlin’s involvement were confirmations that the film was indeed still happening.

It’s also been an uncertain time for movies lately to say the least about the current situation where movies are consistently delayed or moved to digital releases, so there’s no telling what the big news we’ll see soon could be about. We haven’t heard any casting information nor have we gotten release timeframes for the movie, so it’s anyone’s guess what that big news could be.