Majora’s Mask Could Look Like on Nintendo Switch Pro 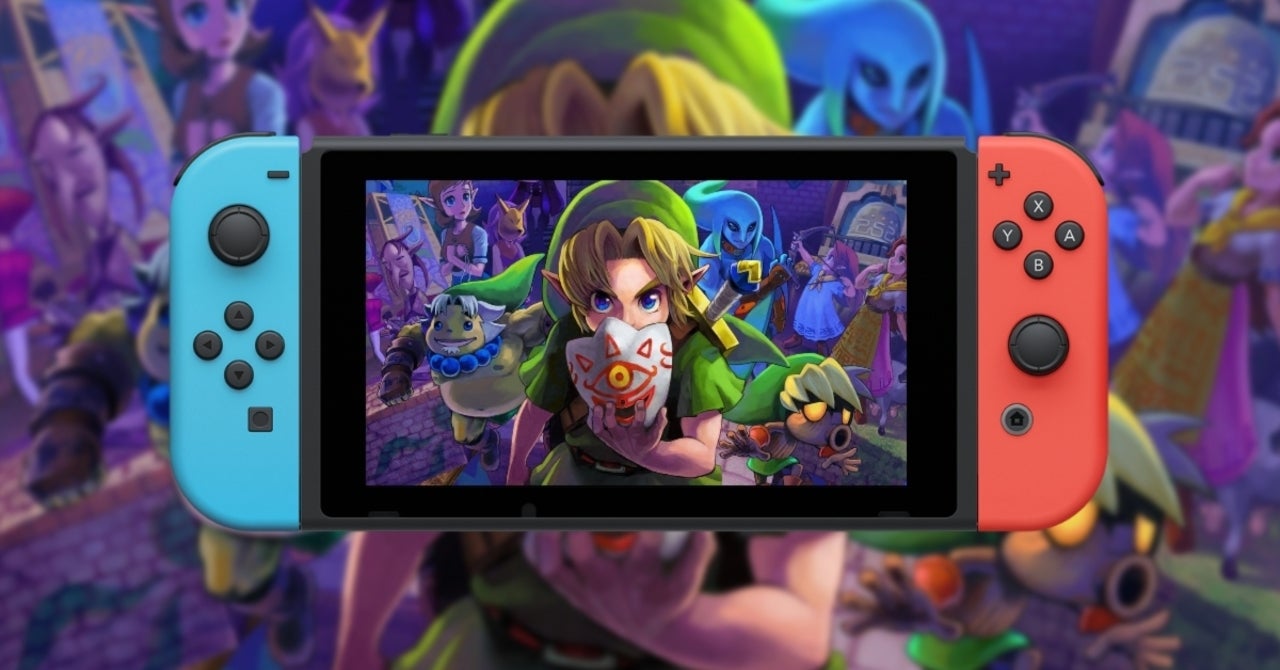 The Legend of Zelda: Majora’s Mask may be one of the worst Zelda games, but that’s like being the worst player on the 1992 Dream Team. Going back to the 2000 Nintendo 64 game can be rough though. Like most games on the N64, Majora’s Mask doesn’t really hold up well, which is why some Nintendo fans want to see Nintendo give it the remake treatment. Will this ever happen? Probably not, at least not anytime soon. There are certainly other Zelda games ahead of it on the remake waiting list. That said, while Nintendo has no plans to remake the 20-year-old game, one fan has started the process of bringing modernity to the title.

Artist Cordell Felix has revealed a new trailer showcasing their work on a next-gen remake of the game made via Unreal Engine 4. The final product is something straight from the dreams of every Nintendo fan: a hyper-realistic Zelda game that the Nintendo Switch certainly couldn’t run, but perhaps the rumored Nintendo Switch Pro could.

Fexli’s background is in environmental art, so as you would expect, the remake focuses on a reimagining of the game’s environments.

At the moment of publishing, it’s unclear what type of specs are running this remade map and currently, there’s no way to download it. What we do know is it makes use of Quixel’s Megascans, which allows for all the textures to be incredibly high-resolutions. In other words, this is why it looks so good.

For more news, rumors, leaks, and every other type of coverage on all things Nintendo and Nintendo Switch click here or peruse the relevant links below:

As always, feel free to leave a comment or two or 26 letting us know what you think or hit me up on Twitter @Tyler_Fischer_ and let me know over there. Should Nintendo remake The Legend of Zelda: Majora’s Mask?