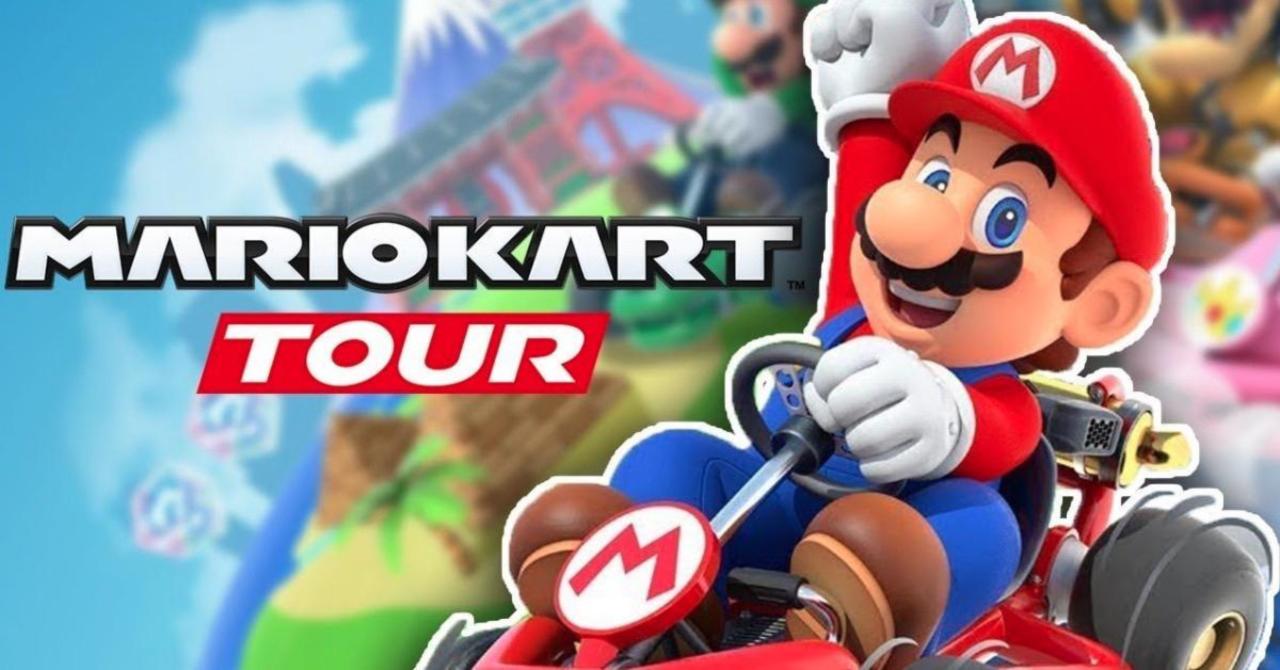 On July 21st, Mario Kart Tour will finally allow players to turn their phones sideways and control the game in landscape mode. The new mode will also bring reworked controls to the mobile game. When Left/Right controls is enabled, players will be able to steer with the left side of the screen while using the right side of the screen for items. Players will have the option of choosing between landscape and portrait modes, or a mode where players can shift between them based on the phone’s orientation. A video showcasing landscape mode can be seen in the Tweet below.

Here’s a sneak peek at some of the content that’s planned for the next #MarioKartTour update. Players will have the option of racing in either the existing portrait mode or the new landscape mode! Landscape mode includes a new control layout, so find your favorite way to play! pic.twitter.com/KchRRfnGtj

Landscape mode has been highly requested since the game released last September, so a lot of fans should be happy with the new addition! Over the last year, Mario Kart Tour has seen a slew of updates, but the majority of these have focused predominantly on new characters and tracks, as opposed to new features. As such, this is easily one of the most substantial updates the game has seen, and it just might give players some extra incentive to jump back into Mario Kart Tour.

It will be interesting to see how long Nintendo continues to support Mario Kart Tour. The racing game has proven to be Nintendo’s biggest release for a mobile game ever. Nintendo’s support for mobile gaming has been rather limited, however, and recent reports indicate that the company might begin scaling back that support thanks to the success of Nintendo Switch and games like Animal Crossing: New Horizons. For now, Nintendo seems committed to adding new content to existing mobile games such as Mario Kart Tour, Dr. Mario World, and Animal Crossing: Pocket Camp.

Mario Kart Tour is currently available on iOS and Android devices. You can check out all of our previous coverage of the game right here.

Are you excited for Mario Kart Tour‘s landscape mode? What do you think of the mobile racing game? Let us know in the comments or share your thoughts directly on Twitter at @Marcdachamp to talk all things gaming!