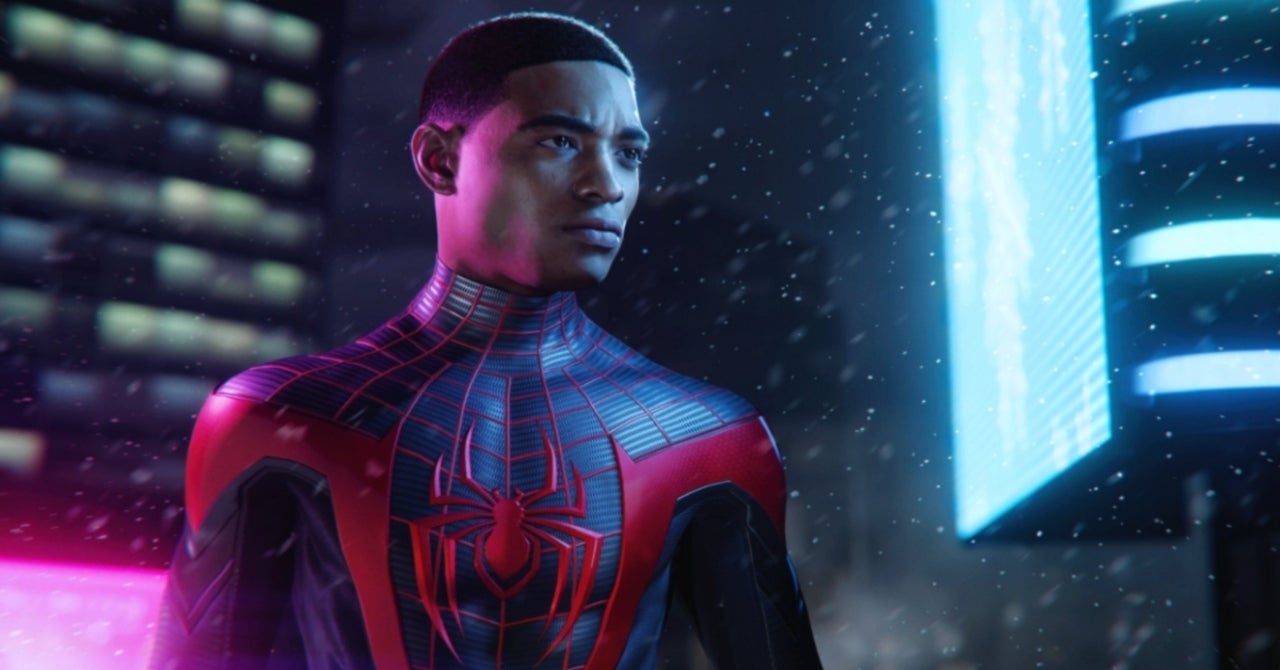 Marvel’s Spider-Man: Miles Morales revealed the first look at the young hero’s friend Ganke. Readers of Ultimate Spider-Man might have a bit of a soft spot for Miles’ friend and ally. Even MCU viewers love the character Ned, who is influenced by the comic version of Ganke, in Spider-Man: Homecoming and Far From Home. It only makes sense that with the PS4 continuation picking up more of the Ultimate Spider-Man’s life, there would be an increased presence of his cast of characters. Still, viewers are ready to celebrate every little thing that helps flesh out this world that so many people fell into during the first go-around with Peter Parker. It feels like with today’s PS5 event, there are only more details coming as the weeks roll on to the console’s big launch.

Ganke actually appeared in Spider-Man: Into the Spider-Verse as well, and Comicbook.com’s Charlie Ridgely actually broke down how Miles’ friend will factor into the sequel with production designer Justin K. Thompson.

THWIP! 🕸️ Get a look at the brand new #MilesMoralesPS5 Screenshots! Which one is your favorite? pic.twitter.com/ei3IopsYUk

“In the book Spider-Man: Into the Spider-Verse – The Art of the Movie, a few pages are dedicated to the design and story of Ganke. Production designer Justin k. Thompson shared a quote about Ganke for the book, and revealed that he’s got a lot more story to come,” he shared. “After having his role cut down for Spider-Verse, Ganke has a bright future alongside Miles in the coming films.”

Thompson admitted, ”He is one of the most gifted students at the Academy. We see him stay up all night working on his quantum entanglement thesis. He’s so single-mindedly focused that he seems completely oblivious to anything his roommate might be up to.”

Ridgely would go on to give a little bit of backstory for those who were unfamiliar with Ganke’s comic roots.

“While it’s certainly exciting to know that we’ll see more of Ganke in the future, we’re still not sure what his role will be. In the comics, Ganke was Miles’ best friend before they got into Brooklyn Visions Academy, and they became roommates because they asked the school if they could,” he continued. “In Spider-Verse, Miles and Ganke don’t seem to already have that tight-knit relationship, at least not yet. It wouldn’t be surprising to see the duo become fast friends once Miles settles into his new life as Spider-Man, especially if Ganke catches him in the act.”

What are you most excited to see in next-gen’s Spider-Man game? Let us know in the comments!