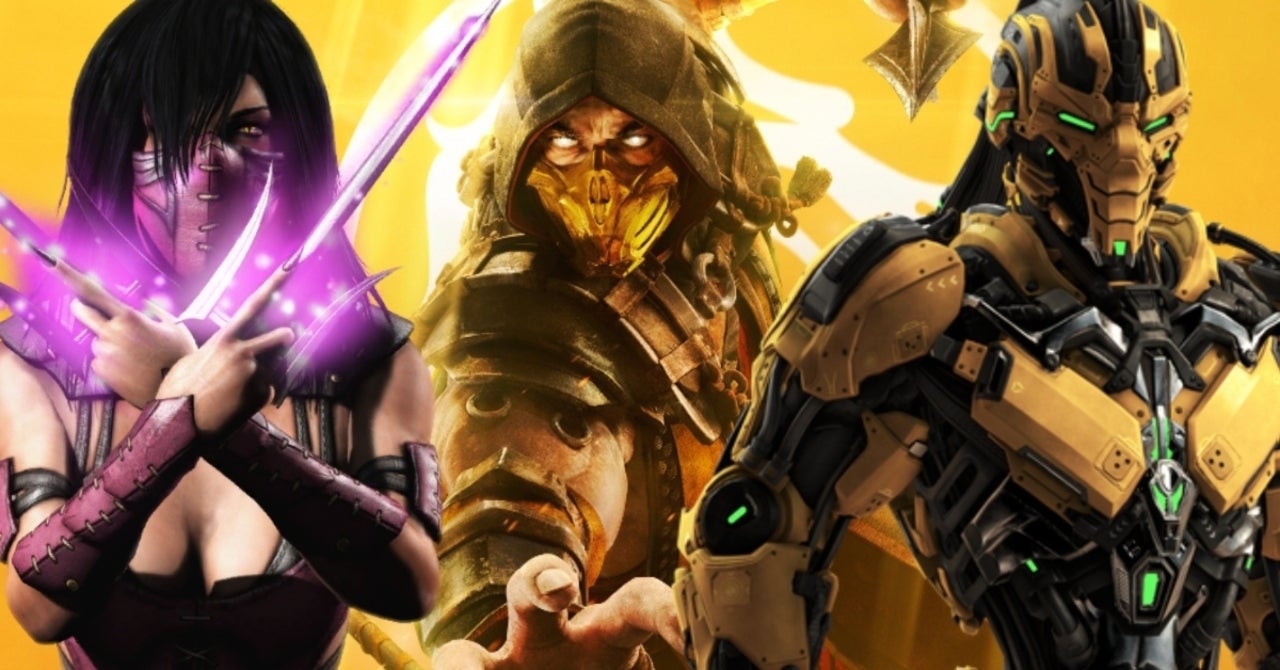 A prominent Mortal Kombat 11 Aftermath dataminer has seemingly hinted at a future DLC character. NetherRealm Studios has already confirmed more DLC characters are coming to MK11, but for now, it remains to be seen who these fighters will be. It’s also unclear when we will start hearing about them, though some fans think one may be revealed at DC FanDome this weekend if NetherRealm is planning on adding another DC character. As you may know, there are rumors that Deathstroke is coming to the game, but for now, these are nothing but unsubstantiated rumors.

While fans are speculating over what guest characters could still be added, most want to know what core characters will be added. There are many popular and classic fighters still not in the game, including one of the series’ most popular characters: Mileena, who’s known to have perhaps the most hardcore following within the MK community. That said, it looks like these fans may soon no longer need to beg creative director Ed Boon in every tweet of his for the sister of Kitana to be added.

Taking to Twitter, prominent Mortal Kombat dataminer “thethiny” tweeted what on the surface level looks like a tease for the addition of Mileena, though it’s impossible to know if that’s indeed the purpose of the tweet.

Of course, for now, take everything here with a grain of salt. Nothing here is official information. That said, if any additional information or clarification is provided, we will be sure to update this post.

Mortal Kombat 11 and Mortal Kombat 11: Aftermath are both available via the PS4, Xbox One, PC, Nintendo Switch, and Google Stadia. At the moment of publishing, there’s been no word of MK11 coming to PS5 or Xbox Series X, but these next-gen versions are expected to be in the pipeline, and possibly releasing this year.

For more coverage on the best-selling and critically-acclaimed fighting game click here or check out the relevant links below: