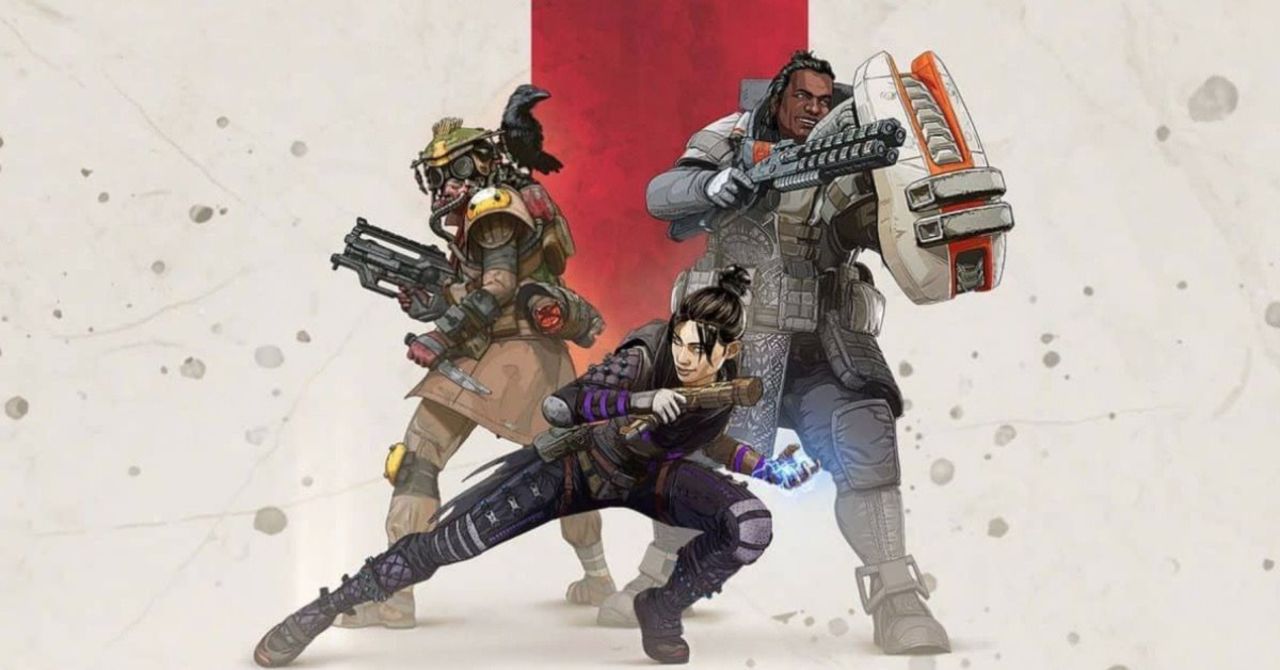 What appears to be a hint at season 6 for Apex Legends has been discovered on the game’s World’s Edge map. Players have found a crane, alongside what looks like part of a rocket, which could be a thruster. At this time, neither EA nor Respawn Entertainment have revealed any specific information on the purpose of these new items, but with season 5 expected to end sometime in the month of August, it seems quite likely that this has something to do with the start of season 6. All in all, it seems like an intriguing mystery for fans of Apex Legends!

As of this writing, no end date has been announced for season 5 of Apex Legends, but most seasons of the game have lasted about three months; the only exception was season 3, which lasted for four months. Season 5 kicked off on May 12th, so fans have been speculating that an end might be in sight. The presence of a rocket has led some to believe that players might be visiting a new location in the near future, but that’s just conjecture, at this time.

Regardless of what happens with the crane and rocket, the next few months should add some very big changes to Apex Legends! During June’s EA Play event, the publisher announced that cross-play would finally arrive in Apex Legends this fall. In addition, a Nintendo Switch version of the battle royale game was also announced. Both of these changes should greatly increase the game’s audience, which is a definite plus for fans, and for the game’s overall longevity.

While these teases have been appearing over the last few days, Respawn has been notably quiet on social media, with no mention of the new additions on the company’s official Twitter account. That will likely change as things start to ramp up, but for now, fans will just have to continue speculating about what might come next!

Apex Legends is currently available on PlayStation 4, Xbox One, and PC. The Nintendo Switch version of the game will arrive this fall. You can check out all of our previous coverage of the game right here.

What do you think about the appearance of the crane and rocket part? Do you think EA and Respawn are teasing season 6? Let us know in the comments or share directly on Twitter at @Marcdachamp to talk all things gaming!