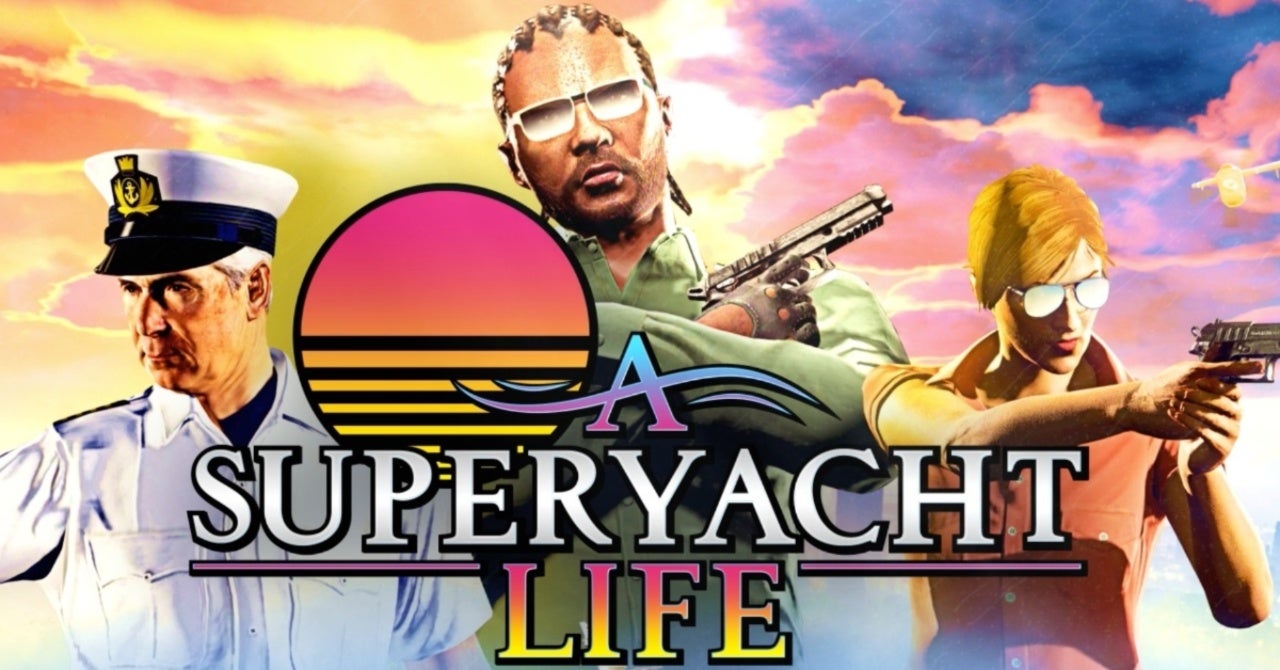 A new GTA Online title update — and the first since the big summer update — has been released via the PS4, Xbox One, and PC, adding six new contract missions, tons of new rewards, and new discounts for players to save money with. There isn’t any bug fixes, new modes, or anything fancy, but there is new content.

As Rockstar Games notes, the update is largely aimed at Yacht owners, which has been the theme of each update this summer. That said, if you’re looking for something completely new and exciting, this update isn’t for you. It looks like it’s going to be yachts and boating for the entire summer. Rockstar Games has promised a massive update and a new heist for later this year, but for now, there are still no details on any of this.

Below, you can check out a quick rundown of everything you need to know about the update. Meanwhile, for more media on the update, click here.

GTA Online is available, for free, via the PS4, Xbox One, and PC for all who own GTA 5.