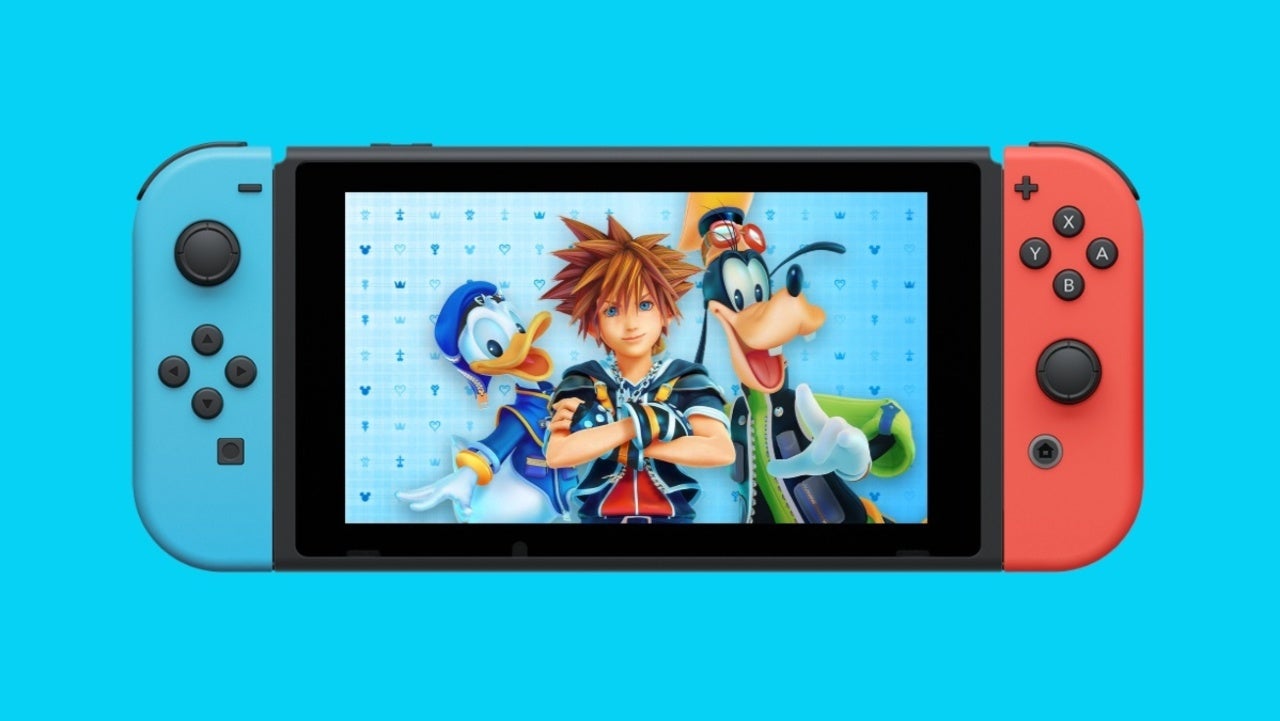 Speaking with Nintendo Dream, director and creator Nomura teased that Nintendo fans have something to look forward to. What this is, Nomura doesn’t say, but it’s Kingdom Hearts related. More specifically, when Nintendo Dream brought up the fact that Square Enix has not supported the Nintendo Switch when it comes to Kingdom Hearts, Nomura acknowledged this, before noting that he thinks they will “be able to deliver something [to Nintendo fans] in the not-too-distant future.”

As you can see, not only does Nomura suggest more Kingdom Hearts is coming to Switch and Switch Lite, but coming soon. Some have suggested Nomura could be talking about the aforementioned Melody of Memory, but this seems unlikely. That said, this does come through translation, and context and meaning is often lost in translation, which is to say, take this with a grain of salt.

That said, if this is a tease that more Kingdom Hearts is coming to Switch and Switch Lite, this doesn’t exactly leave the options narrowed. If this is the case, it could be Kingdom Hearts 3 or older games in the series or both. It’s also possible it will be a brand-new game.

Unfortunately, for now, Kingdom Hearts and Nintendo fans are left with nothing but speculation, however, “not-so-distant future” means fans shouldn’t be stuck with speculation for much longer.

In the meantime, for more information on all things Nintendo Switch and Nintendo Switch Lite — including all of the latest news, rumors, and leaks — click here or check out the relevant links below: