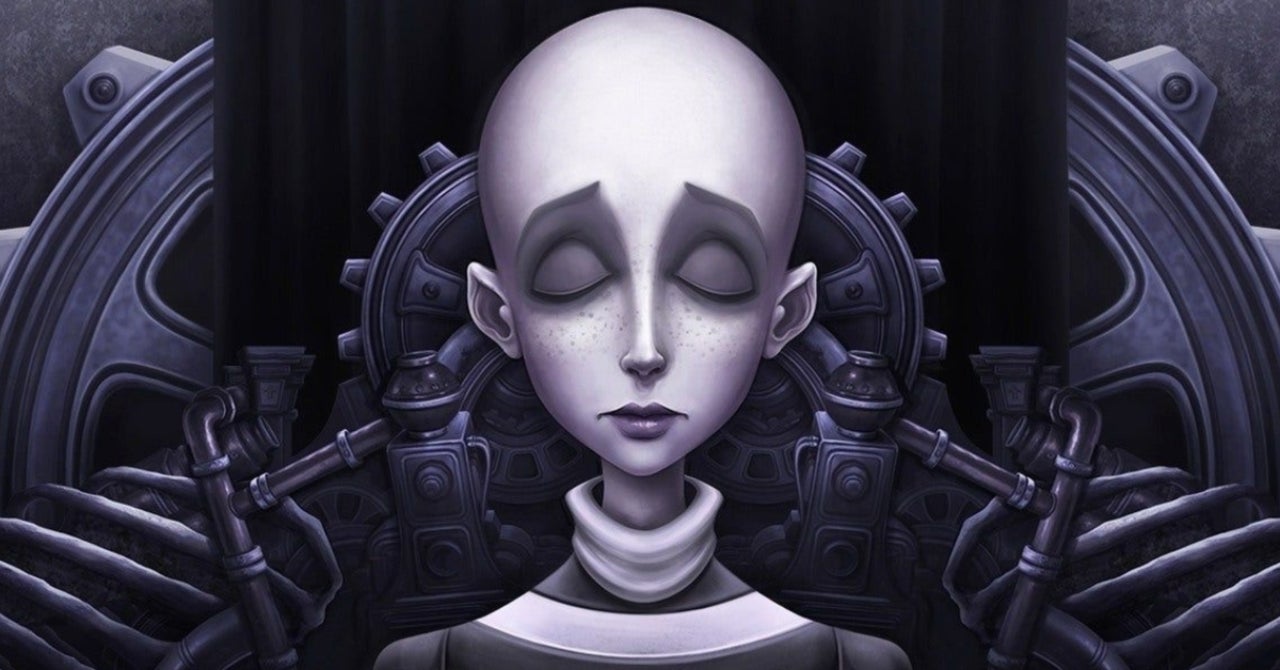 A new PS5 and Xbox Series X horror game has been announced. More specifically, today developer Unfold Games and publisher Feardemic announced that the former’s psychological horror game, DARQ, is coming to PS5 and Xbox Series X, as well as PS4, PC, Xbox One, and Nintendo Switch, in the form of DARQ: Complete Edition. And to accompany the news, the pair have revealed a brand new trailer of the game.

The duo also revealed the game will debut digitally sometime this December. Meanwhile, a physical release will follow sometime in early 2021, though for the moment it’s unclear how extensive this retail run will be.

As for the game itself, it debuted back August 2019 via the PC. This was followed up with two bits of DLC, which have been thrown together alongside the game to complete this new “Complete” edition.

“DARQ tells the story of Lloyd, a boy who becomes aware of the fact that he is dreaming,” reads an official pitch of the game. “To Lloyd’s misfortune, the dream quickly turns into a nightmare and all attempts to wake up end in failure. While exploring the darkest corners of his subconscious, Lloyd learns how to survive the nightmare by bending the laws of physics and manipulating the fluid fabric of the dream world.”

“Apart from gravity-defying puzzles, Lloyd will have to use stealth when nearby enemies. He has no chance of winning in an open confrontation, since the creatures he will encounter are much more powerful and faster than him. Instead, he has to rely on careful planning to avoid getting detected.”

DARQ joins a list of confirmed horror games for the PS5 and Xbox Series X that includes the likes of Resident Evil 8 Village and the newest game from Bloober Team. Meanwhile, there’s reason to believe a reboot of Silent Hills will soon also be joining this list.

For more coverage on all things gaming click here or check out the relevant links below: