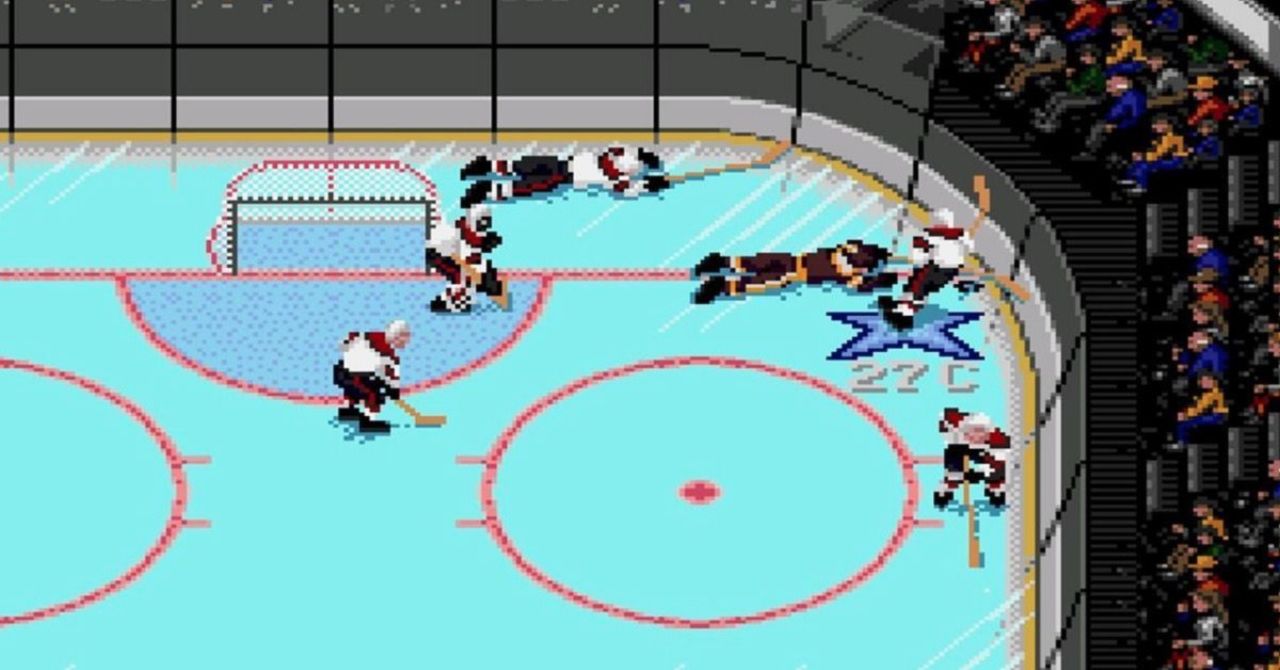 A new listing from the Australian Ratings Board has revealed that NHL ’94 Rewind will be released across multiple platforms sometime this year. Additional details are limited, but NHL ’94 has long been considered by gamers as one of the greatest hockey video games of all-time; as such, the game’s retro revival will likely come as exciting news for those that grew up during the decade. The listing has been pulled from the Ratings Board website, but a screen shot of the original listing can be found in a Tweet from Gematsu, which has been embedded below.

Latter seems to be unannounced. pic.twitter.com/7wWh0Mk6RW

While platforms currently remain a mystery, NHL ’94 originally released on Super Nintendo, Sega Genesis, Sega CD, and PC. The next entry in the NHL franchise, NHL 21, is set to release later this year on PlayStation 4, Xbox One, and PC. All those platforms seem like strong possibilities for NHL ’94 Rewind, while a Nintendo Switch version could be possible, as well. Until Electronic Arts officially pulls back the curtain, fans will just have to keep their fingers crossed!

NHL ’94 was released by EA in 1993. The NHL game was the third from EA, but it made considerable improvements over its predecessors, including the addition of one-timers, and team-specific organ songs. Since then, however, a lot has changed in the actual game of hockey. It will be interesting to see if the game receives updated rosters or online multiplayer, and whether or not defunct teams like the Hartford Whalers will remain.

Older sports games tend to be treated as fairly dispensable in the video game industry. Once the latest iteration in the series is released, gamers tend to forget about older releases, and they usually end up heavily discounted at retailers like GameStop. As a result, retro revivals don’t often happen for sports games, so it will be nice to see NHL ’94 make a comeback. For those that grew up with the original, or hockey fans that want to see one of the sport’s more highly-acclaimed games, NHL ’94 Rewind should prove an enticing option.

Are you excited to see NHL ’94 Rewind officially announced? Were you a fan of the original game? Let us know in the comments or share your thoughts directly on Twitter at @Marcdachamp to talk all things gaming!