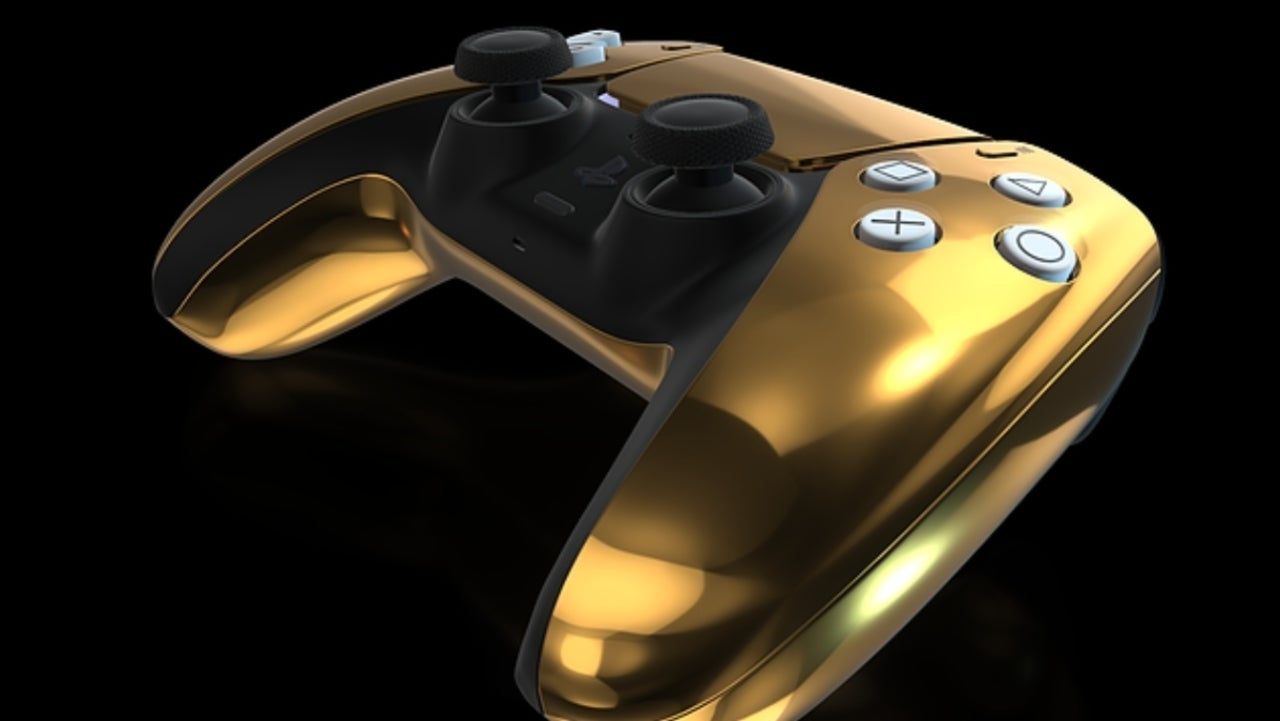 PlayStation has answered the PS5 question on everyone’s mind: why is it so big? The PS5 isn’t just big, it’s comically big. It makes the Xbox Series X — which is big and reminiscent of a PC tower — look small. Of course, this will pose problems for some with limited space and cluttered entertainment areas, but for the most part, the size of the console is irrelevant, yet it’s all you notice when you see the console in-person.

That said, there’s a very good reason the PS5 is as big as it is. As you may know, the PS4 suffers with heat distribution due to its sleek and smaller design. This leads to the console overheating, which also leads to it being loud. The reason the PS5 is reportedly so silent is because of its size. Not only does its size allow for more heat distribution, but it allows for a large cooling fan, which will also go a long way in keeping the console cool.

This explains not only the console’s length but its thickness. When Sony designed the console, it very much designed it around the cooling fan. The 45mm fan allows the console to redistribute air from both sides of the console, which should also go a long way in ensuring that no single vent gets dangerously hot.

Interestingly, Sony was toying with going with two smaller cooling fans rather than one large one, which would have allowed Sony to reduce the console’s size. However, it opted against doing this for two reasons. One of these reasons is cost. This would have been more expensive. The second is it made matters more complicated, as managing two fans is more complicated than managing a single fan.

In short, the PS5 is as big and thick as it is so it doesn’t sound like a jet engine is taking off in your room every time you try and play a technically demanding game like it does on PS4.

The PlayStation 5 is set to release on November 12, priced at $400 or $500 depending on what version you get. For more coverage on the console — including all of the latest news, rumors, and leaks — click here or check out the relevant links below: