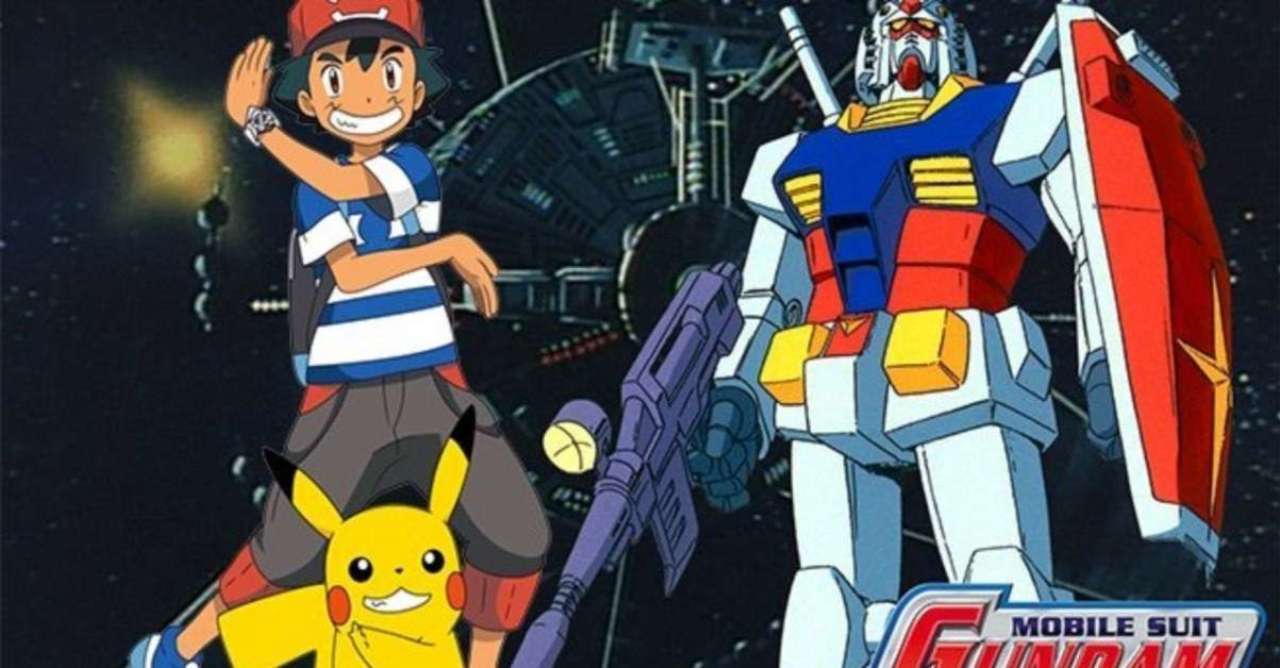 Pokemon’s main story in the anime has been running for decades now, showing us the story of the eternally young Ash Ketchum as he tries to become one of the greatest trainers that the world has ever seen, but it was predated by the world of mech suits in Mobile Suit: Gundam with one fan deciding to fuse the two franchises together in this amazing art! Each “region” of Pokemon will normally feature three new starter pocket monsters for trainers to choose from, with the artist in this piece deciding to go old school by giving the original trio a mech suit makeover!

Charmander, Squirtle, and Bulbasaur remain three of the most popular Pokemon in the world today, thanks to being introduced as a part of the first generation of pocket monsters that landed as a result of the original Nintendo Gameboy games in Pokemon: Red and Pokemon: Blue. With players normally attempting to evolve these three pocket monsters into their ultimate forms of Charizard, Venosaur, and Blastoise, these starters could grow to several times their original sizes as well as their overall power. Giving these three mech makeovers works far better than you would expect as this art work is able to show!

Twitter Artist Spray Poka0711 shared these impressive takes on the evolved forms of the original three starters of the series that imagine what they might have looked like if they were offered to Gundam pilots within the world that presented the war between the Earth Federation and the Principality of Zeon:

Both Mobile Suit: Gundam and Pokemon were both adversely affected by the coronavirus pandemic, with both Hathaway’s Flash and Pokemon Coco delayed as a result of COVID-19. Though Coco is set to arrive later this winter in Japan, a set release date for Gundam’s next big movie has yet to be shared. Luckily Gundam has a big ace up its sleeve as the Walking Gundam of Japan is set to take its first steps later this year as the first life sized statue of the franchise that will be able to walk under its own weight!

What do you think of these new takes on the first three starters of Pokemon? Feel free to let us know in the comments or hit me up directly on Twitter @EVComedy to talk all things comics, anime, and the worlds of mechs and monsters!