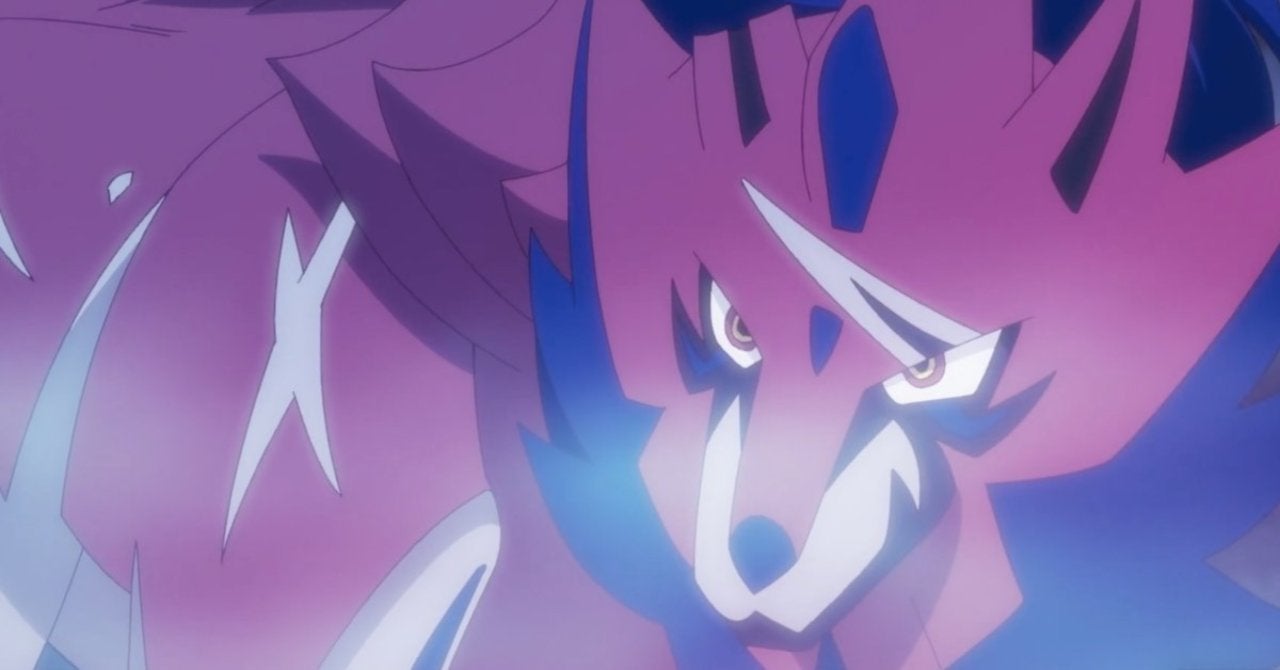 Pokemon Journeys: The Series is gearing up for a huge new arc that will take on the Darkest Day story from the Pokemon Sword and Shield games, and a new promo for the series teased the premiere episode of this huge new arc. First being confirmed to be in the works earlier this year following the announcement that Pokemon Journeys would be moving to a new time slot, the series has finally confirmed that the Sword and Shield arc will be kicking in with Episode 41 of the series airing on October 23rd in Japan.

To celebrate the upcoming premiere of the long awaited Sword and Shield arc of the series, Pokemon Journeys: The Series has released a new promo for the episode titled, “Sword and Shield I, The Slumbering Weald.” You can check it out in the video above as shared through the series’ official Twitter account.

The new arc will be introducing Zacian and Zamazenta to the anime series officially following a tease from Pokemon Journeys’ second opening theme series, and they are most likely not the only Galarian Legendaries Ash and Goh will be meeting given what happens in the arc in the original games.

Pokemon Journeys: The Series describes the Darkest Day arc as such, “The giant-sized Pokemon are rampaging about!? [Ash and Goh] set off to research the strange phenomenon taking place there in the Galar region. Once they arrive, our heroes come face-to-face with the giant, rampaging Pokemon themselves.”

The synopsis continues as such, “It turns out the rampage is being caused by an organization scheming behind the scenes to recreate the ‘Black Night,’ a great catastrophe that befell the Galar region a long, long time ago! Once all the mysteries are solved, the revival of this great catastrophe will roar out across the land! Just as it seems though the entire Galar region is being thrown in a whirlwind of chaos, the two legendary heroes awaken from their slumber.”

But what do you think? Are you ready to see Pokemon Journeys: The Series take on Pokemon Sword and Shield’s biggest story? What are you most excited to see make its way to the anime? Are you excited to see Zacian and Zamazenta join Ash and Goh on their journey? Let us know your thoughts in the comments or you can even reach out to me directly about all things animated and other cool stuff @Valdezology on Twitter!