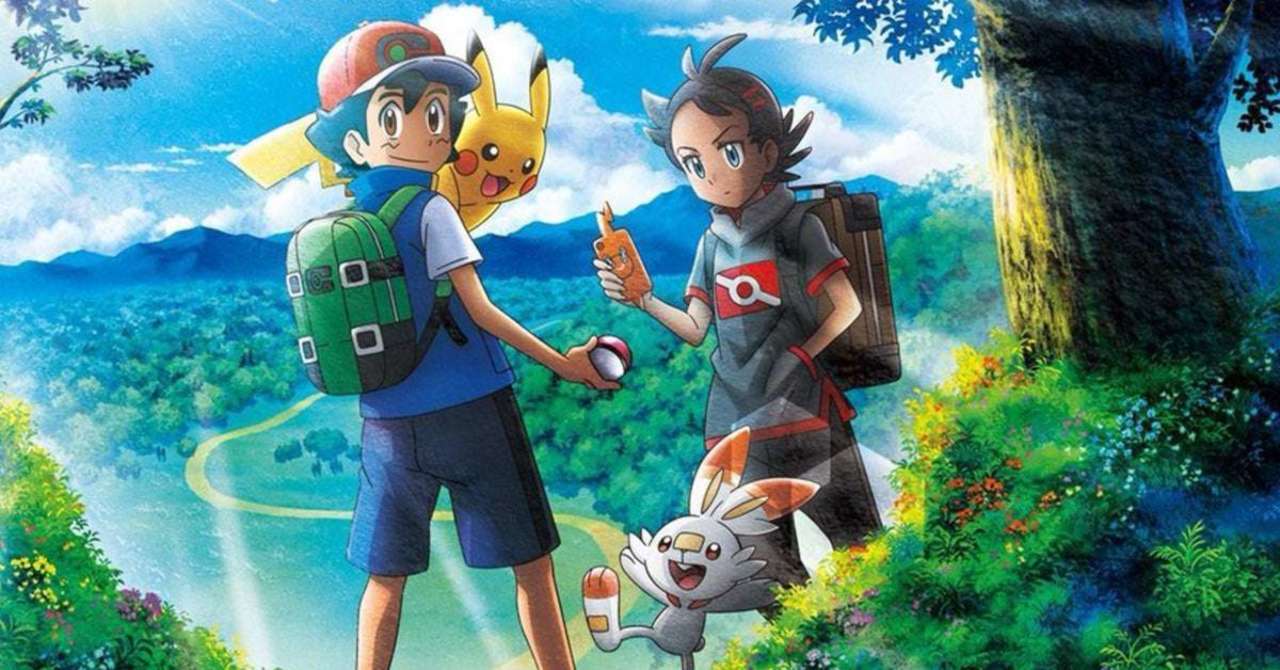 Pokemon Journeys: The Series has been continuing its strong post-COVID-19 hiatus run in Japan without issue, so fans in the United States have been wondering when the next batch of episodes was going to hit Netflix. Following the launch of the first 12 episodes alongside its premiere on June 12th, Netflix revealed that they would be releasing new episode batches at a quarterly rate alongside their initial debut in Japan. This means that there will most likely be a three month or so waiting period in between new batch, and that seems to be the case now that the next one is on the way.

As initially spotted by Serebii.net, Netflix is now listing the next batch of new episodes for Pokemon Journeys: The Series with a September 11th release date. This marks a quarter away from the first batch of episodes, but unfortunately there is no word on how many episodes will be included in Part 2 of the series’ release on Netflix. The first batch of episodes takes it all the way to Episode 12, so hopefully this will be another 12 episodes and brings the final total to 24 overall.

Serebii Update: The Netflix app states that the second batch of episodes of Pokémon Journeys will be released on Netflix in the US on September 11 2020 https://t.co/gDbXkHSvkT pic.twitter.com/dSTcq35FS3

What may throw a wrench into this release schedule, however, is the COVID-19 pandemic. The series notably went on hiatus for a few months, and is only on Episode 32 as of this writing. Whether or not this will mean enough time and distance between its United States and Japanese runs is questionable, but that won’t be a road we cross until the third batch in the series if anything. This is the same issue for the dub cast recording as well, but if the second part is on the way then things presumably must be working out well behind the scenes. What do you think?

What did you think of Pokemon Journeys: The Series‘ first 12 episodes on Netflix? How are you enjoying the English dub for the new series and its new characters? Are you excited to see what’s to come in this second batch of episodes? Let us know your thoughts in the comments or you can even reach out to me directly about all things animated and other cool stuff @Valdezology on Twitter!