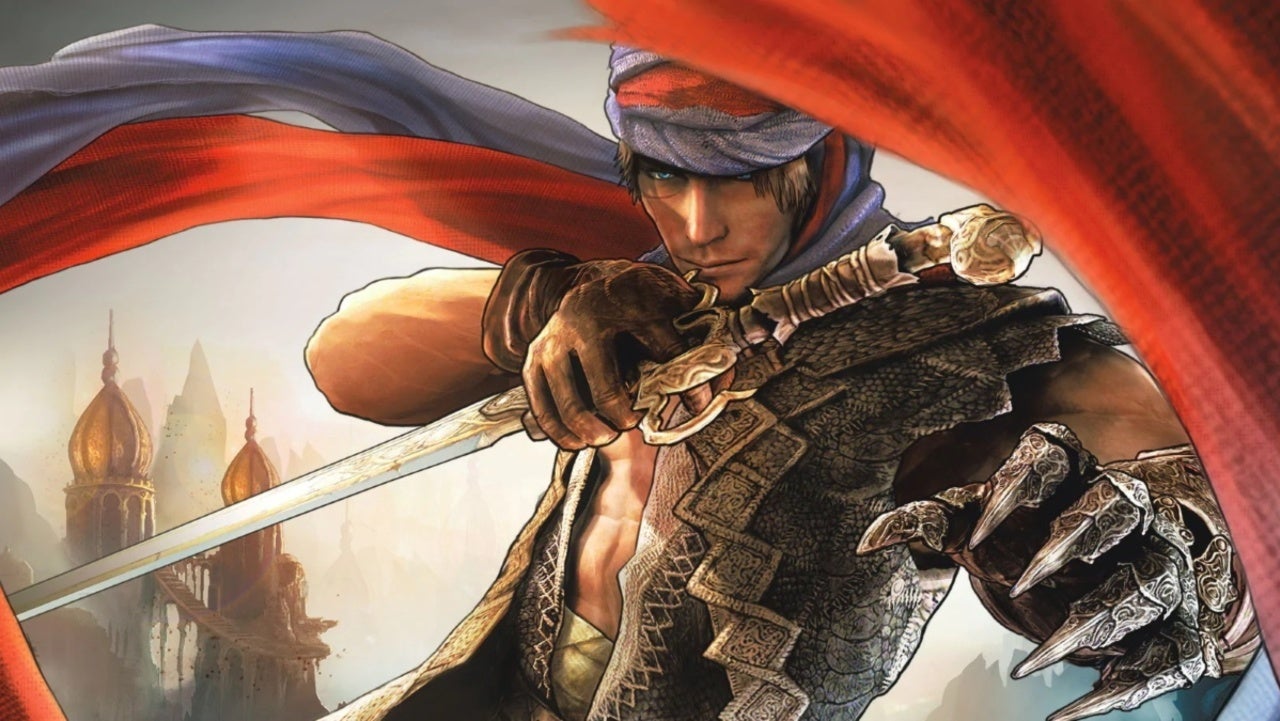 After numerous rumors over the years, it would appear that a Prince of Persia remake has leaked online. The leak comes by way of a store listing at Guatemalan retailer Max, which apparently listed a Prince of Persia remake for both PlayStation 4 and Nintendo Switch. It appears to have since been scrubbed from the retailer’s site, but the Internet never truly forgets and the screenshots of the listings are making the rounds. While nothing has been officially announced about its existence or otherwise, the listings did include something interesting: a November 2020 estimated release date.

For now the game is listed for Nintendo Switch and PS4 with an estimate release date of November 2020.

At this point, there’s no telling when Ubisoft might announce a new Prince of Persia. But if the store listing is accurate, and that “November 2020” is more than just a placeholder, it seems like it will be sooner rather than later. You can check out all of our previous coverage of the Prince of Persia franchise right here.

What do you think? Is the Prince of Persia remake real? And if so… which Prince of Persia? Let us know in the comments, or hit me up directly on Twitter at @rollinbishop to talk all things gaming!