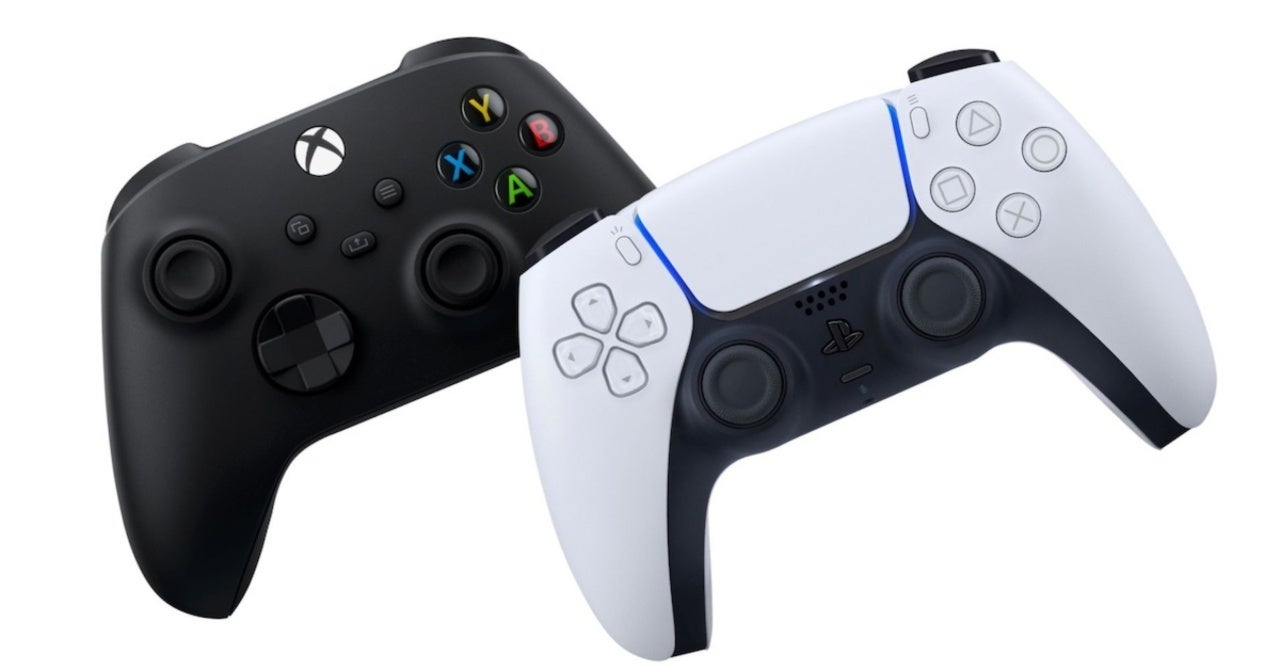 The price of the PS5 and Xbox Series X has possibly been leaked by Best Buy‘s pre-order pages for the pair of next-gen consoles. As you may know, both consoles are only a couple of months away from release, yet not only do both lack a precise release date, but there’s been no word on pricing. That said, the longer both wait, the more likely the information will be leaked. And if these aforementioned Best Buy listings are any indication at the price of each console, then PlayStation and Xbox gamers should be fairly happy going into the next generation of console gaming.

As DualShockers notes, the Best Buy pre-order pages for both the PS5 and Xbox Series X mention an alternative financing option, which is fairly common for retailers to offer. More specifically, on the pre-order pages, Best Buy notes that it’s offering 18-month financing for purchases up to $500. And this offer will be available until Christmas this year. There’s no direct mention or event hint that this is specifically for the PS5 and Xbox Series X, but many think this could be an indication that both consoles will be priced at $500, which is what many rumors and bits of speculation have suggested.

What’s interesting about this offer is it varies from product to product depending on the cost of said product. For example, the Nintendo Switch listing comes with a $300 financing option. Meanwhile, the PS4 comes with a $300 option.

That said, this doesn’t confirm that the consoles will be $500. This could very well be a placeholder or just another example of PlayStation and Xbox gamers looking too deeply into things. Whatever the case, there’s no denying it’s, at the very least, an interesting observation.

At the moment of publishing, no party involved — Best Buy, PlayStation, or Xbox — have commented on this possible leak and the speculation surrounding it, and it’s unlikely any part of the trio will.

For more news, rumors, leaks, and every other type of coverage on the PlayStation 5 and Xbox Series X click here and here, respectively.

As always, feel free to drop a comment or two letting us know what you think or hit me up on Twitter @Tyler_Fischer_ and let me know over there. Would you pay $500 for a PS5 and Xbox Series X?

Note: If you purchase one of the awesome, independently chosen products featured here, we may earn a small commission from the retailer. Thank you for your support.