Based in the Space Science Laboratory in California, SETI scours radio signals for signs of life beyond human-made fuzz. The idea is that the colossally huge stores of radio transmissions from radio telescopes can be broken down into easy to digest chunks, analysed, and sent back to the [email protected] facility easily and effectively with the help of anyone willing to lend a hand, or graphics card, to do so. In doing so, we may one day expose alien life.

A PSA posted to Reddit suggests that AMD’s RX 5700 XT and RX 5700 graphics cards are producing invalid results in the Berkeley experiment due to dodgy OpenCL compute capability. Forum users suggest this could be down to a driver fault, and some are calling for all AMD RX 5700 GPUs to be banned until further notice.

The issue stems from something within these specific GPUs, although what, or to what extent, has not yet been confirmed. For the most part, incorrect results are disregarded. However, on occasion RX 5700 GPUs are cross validating their results and potentially threatening the legitimacy of database. 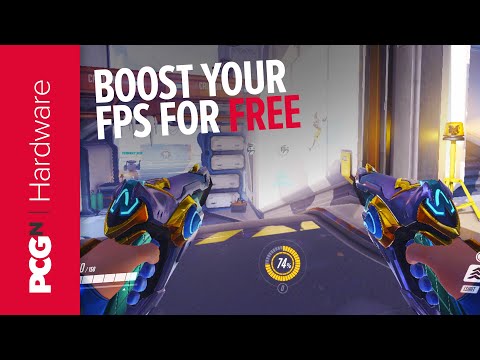 AMD’s Scott Wasson has confirmed that there is an issue with OpenCL compute on Navi graphics cards in an interview with Hot Hardware last week.

“I don’t have an answer for now on a specific ETA on it being fixed but it is something that we know about,” Wasson sats. “And I know that people are concerned about it.”

The first to be built on the RDNA architecture, the RX 5700 series is a pivot away from the compute-focused GCN architecture that powered so many GPUs, such as Vega and Polaris, before it. These were favoured by cryptocurrency miners due to their high compute power, specifically over Nvidia’s Pascal graphics cards. The latest architecture, RDNA, is instead tailored towards gaming, however.