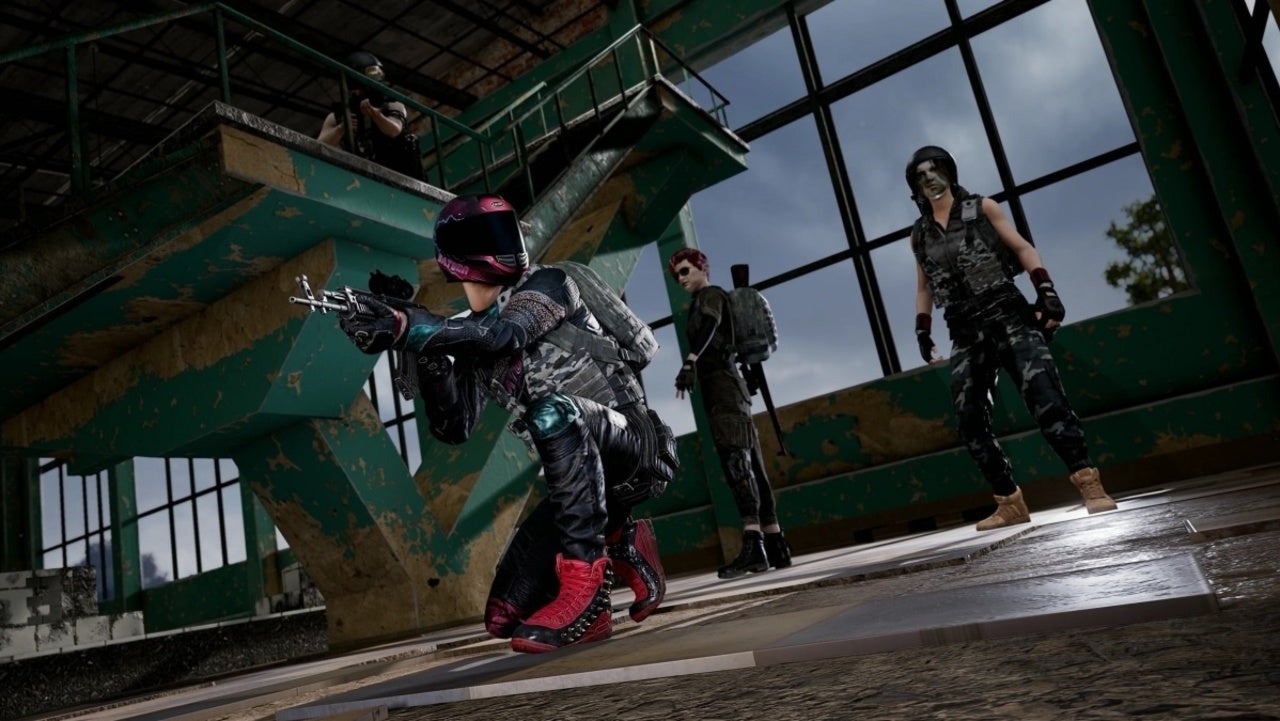 PlayerUnknown’s Battlegrounds got a new update this week that changed how frequently some players will encounter bots in their matches. The news has been well-received so far since it means certain players will see actual human combatants more often instead of the AI, but there are two catches to the change: It’s only for players with high MMRs, and it’s only on consoles. There’s a chance that this change could come to other platforms as well, though that depends on the effects of the console-only change.

PUBG Corp. announced the change for bots in the latest dev letter addressing the state of the game on consoles. An explanation of how the game’s bots system worked previously was followed with info on how it’ll work now that the ratio of bots to human players has been adjusted.

[Console] We’ve made adjustments to bot ratios so that there will be no bots if matchmaking queues are healthy.

Lower MMR matches will still be populated with bots.

We will continue monitoring the queues to see what impact this change has and will make adjustments as needed.

“Basically, the way matchmaking currently works with bots is that once enough players have convened, a game session will start,” said Joon H. Choi, the Console Lead Project Manager. “The session will wait a few minutes until the designated number of players fill up. If the session fails to fill up, the rest will be filled with bots. Now with the ratio change, if matchmaking conditions are healthy and the match is able to fill up with all human players, no bots will be added to the session.”

Fewer bots is good news for most players, but it doesn’t affect those on the PC right now or those with lower MMRs. There’s a chance the change could affect more people in the future though, but there’s also the chance the ratio adjustment could be reverted entirely if it proves harmful to the matchmaking system.

“We will be monitoring closely to see how this affects our matchmaking landscape,” Choi said. “If we see that this change doesn’t affect matchmaking negatively, we’ll keep the change implemented permanently and look to possibly bring this over to other platforms. If matchmaking suffers greatly due to this decision, we may have to revert the change. This has been a long-time request, so we’re looking forward to your feedback.”

The bots update in PUBG is now live on the PlayStation 4 and Xbox One versions.