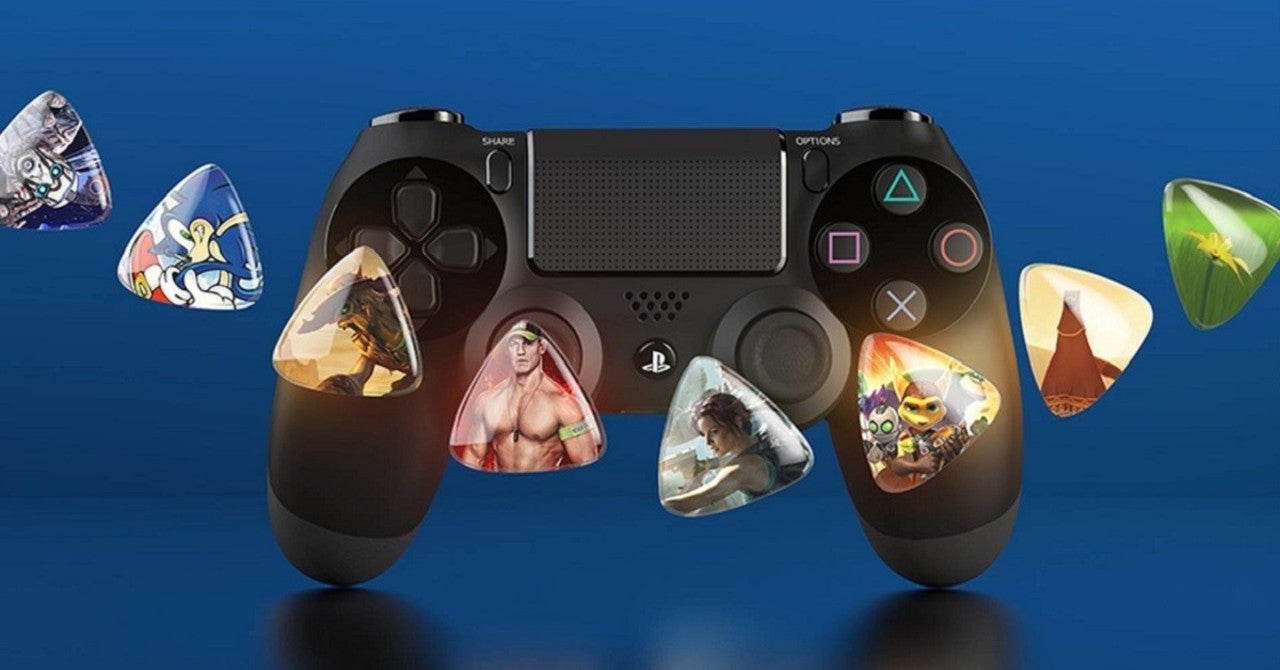 PlayStation Now’s September lineup of new games has been announced, and with it comes some big-name titles from some of the most well-known franchises around like Resident Evil and Final Fantasy. The new games joining the subscription service this month are Resident Evil 7, Final Fantasy XV, WWE2K19, and Observation. They’re all available now for PlayStation Plus subscribers and will be available there for a while, though the latest Resident Evil game is only sticking around for a couple of months.

For those less familiar with some of the excellent games referenced in the September announcement, you can see their trailers and overviews for each game below.

“Step into a Resident Evil experience quite unlike anything you’ve ever encountered as the series embarks on an ambitious approach that plunges you neck-deep into an adrenaline pumping nightmare,” a preview of Resident Evil 7 said. “Trade the series classic third-person gameplay and stylized visuals for an unsettlingly realistic, first-person adventure, filled with a grueling atmosphere, stomach-turning design and a hauntingly unhinged cast of new characters. Set among the isolated rural estates of America’s deep South, nothing is quite as it seems and nowhere is truly safe.”

Join Prince Noctis and his closest friends as they fight against the empire in an effort to take back their fallen kingdom,” a preview of Final Fantasy XV read. “A unique fantasy world teeming with exotic wildlife, nefarious beasts and ancient treasures lies in wait. Wield devastating magic and powerful cooperative attacks in a tactical real-time battle system to crush those that stand in your way. Discover and modify new weapons and armour as you go, developing new skills and strengths with each successive victory.”

“Take on or play as WWE and NXT’s most popular Superstars and Legends in one of the franchise’s biggest rosters to date in a variety of match types and options, extensive creation capabilities, fan-favorite modes and much more,” a preview of WWE 2K19 said. “Includes an all-new MyCareer experience and new game modes such as 2K Towers and the return of 2K Showcase, highlighting the Return of Daniel Bryan.”

“This cinematic sci-fi thriller told through the lens of a space station’s artificial intelligence,” a preview of Observation said. “Take on the role of S.A.M., an AI system installed on the low orbit space station ‘Observation’ in 2026 and take control of the station’s control systems. A mysterious event has caused the station to lose power and forced S.A.M. to reboot. With most of your systems offline, you must work with the only crew member you can find, Dr Emma Fisher, and attempt to restore your systems to discover the fate of the station and its crew.”

The PlayStation Now games for September are now available for all subscribers.

Make some weird goblin pals in Tenderfoot Tactics, out now