Rainbow Six Siege year 5 is coming up fast, and Ubisoft has just confirmed a whole bunch of early speculation, teasers, and datamining with a fresh teaser for upcoming content. The publisher’s regional PR branches seem a bit conflicted on what they’re actually announcing today, but at a minimum it appears year 5 will indeed take us to Greece and see the launch of the datamined Stadium map.

The new trailer is a lovely bit of CG that builds on all the ‘Program’ teasers we’ve seen in the run-up to Rainbow Six Siege year 5. Siege director Harry gives us a broad rundown of what to expect as operators prep for public battles inside a Greek stadium – a little bit of arena bloodsport, just in time for the Olympics.

The UK version of the trailer launched with some additional info: “Harry has gathered the very best operators of the world, and they’re ready to prove their worth in the Stadium. For five weekends, you too can take part in the action as you play the Road to Six Invitational 2020 event.” 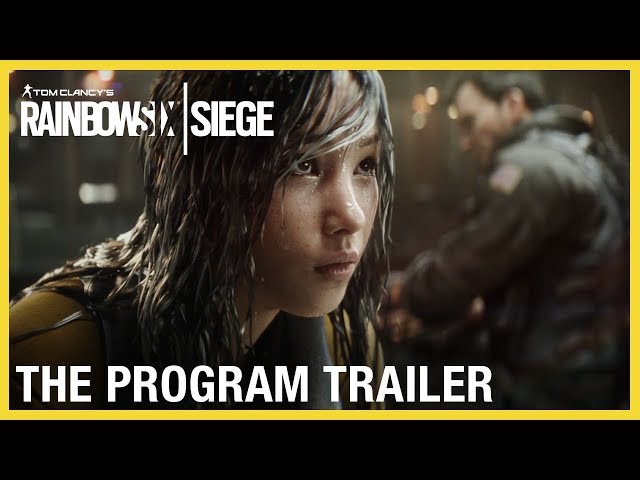 The Six Invitational itself is scheduled to begin in February. Expect the full year 5 reveal on the weekend of February 15 and 16.