It seems game after game is posting eye watering new player count records at the moment, and Rocket League is now the latest to smash its previous all-time peak. The multiplayer game’s just set a new concurrent player record of around half a million users.

That’s according to esports consultant Rod Breslau and Rocket League developer Psyonix’s co-studio head Corey Davis, who have announced the new record on Twitter (via The Loadout). A snapshot of the game’s Steam Charts page reveals the new Rocket League highest player count was over 119k on Steam alone. In a comment, Davis shares: “We almost got to 500k across platforms!”

Head to Rocket League’s Tracker Network page, however, and you’ll see it could even have surpassed this figure: the site puts the new concurrent player peak at around 548k. Phwoar. Regardless of the exact figure, it’s an astonishing new achievement for the near-half decade old game, likely helped by the arrival of Rocket Pass 6 and the start of its ranked Season 14 yesterday (March 25).

It’s also highly likely the new record is in part due to the huge increase in people based at home, following the outbreak of the COVID-19 virus around the world.

We almost got to 500k across platforms! pic.twitter.com/ArCPKJjx3Q

The new Rocket Pass adds a raft of new content to the car soccer game, including new cybernetic car, the Ronin and 70 Tiers of sci-fi inspired items. Check out a trailer to get a look below: 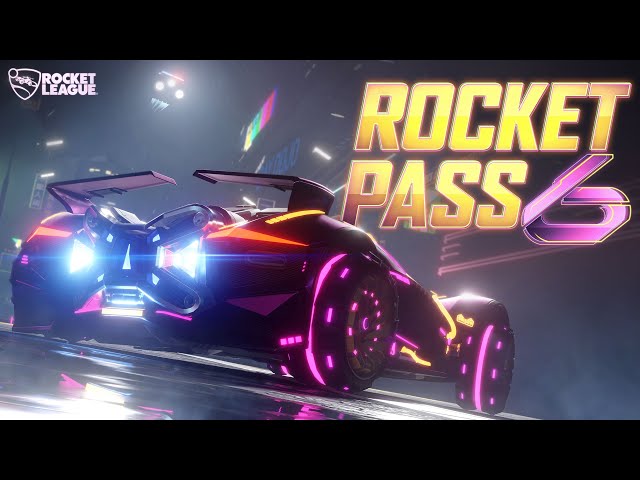 Similar stories of late include CS:GO’s new record of one million concurrent players as well as the staggering new all-time high of 22 concurrent Steam users.

Check out our lists of the best co-op games and football games to play on PC if you’re a Rocket League fan and keen to see what else is out there.