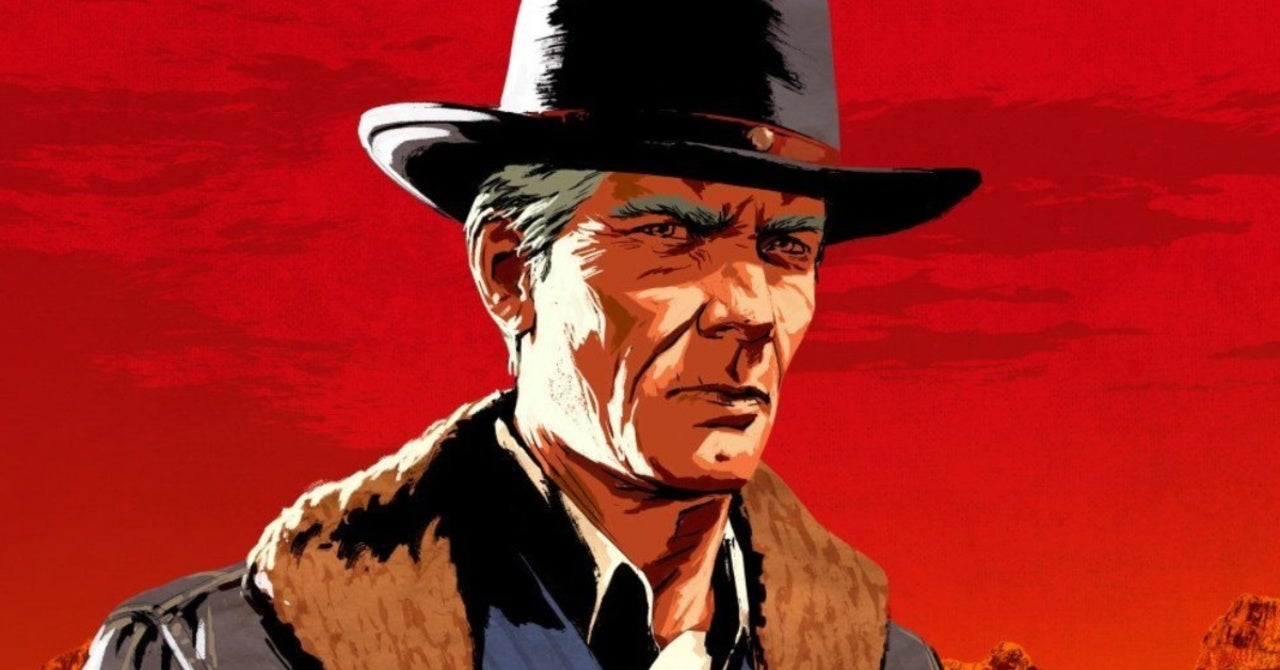 Rockstar Games has addressed how broken Red Dead Online is right now on Xbox One, PC, PS4, and Google Stadia. The latest Red Dead Redemption 2 update has broken Red Dead Online for many players, particularly on PS4. In some cases, NPCs are gone, while in others shooting doesn’t even work. In other words, it’s not just a bug or two. The game isn’t entirely broken — it still runs — but it’s certainly not running as intended, again, at least for some players.

The outcry and reports have gotten so out of hand that Rockstar Games has done what it typically doesn’t: address the concerns. Using the official Rockstar Support Twitter account, Rockstar Games confirmed it’s aware players are having issues caused by the RDR2 title update that was pushed yesterday. It also confirmed, a solution is in the works, but that’s all it confirmed.

For now, it’s unclear how effective this solution will be or when it will be dished out. Usually, if a patch is imminent, language like “soon” will be used, but in this case, no such indicators are included.

“We are aware some players may currently be experiencing a range of issues as a result of yesterday’s RDR2 Title Update,” said the official Rockstar Support account. “We are currently developing fixes to address these and will share more information as it is available.”

We are aware some players may currently be experiencing a range of issues as a result of yesterday’s RDR2 Title Update. We are currently developing fixes to address these and will share more information as it is available. For more details please visit https://t.co/nb2Oy0CXCs

Red Dead Redemption 2 and Red Dead Online are both available via the PS4, PC, Xbox One, and Google Stadia. At the moment of publishing, there’s been no word of any additional ports, but PS5 and Xbox Series X versions are suspected to be in the pipeline.

For more coverage on Red Dead Redemption 2, be sure to peep all of our past and most recent articles covering the game and its online shoot-off by clicking right here.